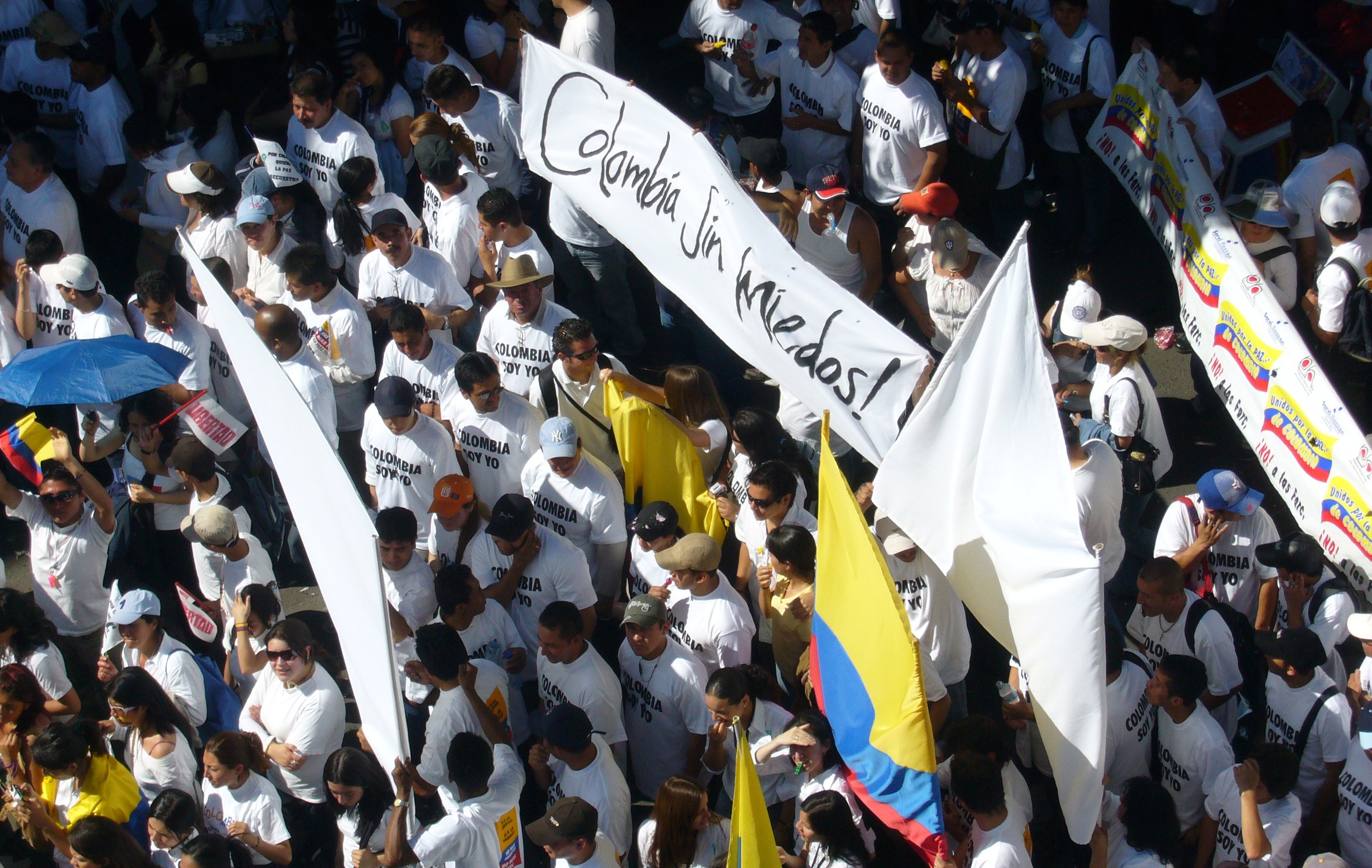 04 Oct Skylight Jumps into the Colombian Peace Fray with SolidariLabs

After five years of negotiations to achieve a peace accord that would end the 55-year armed conflict between the FARC (Revolutionary Armed Forces of Colombia) and the Colombian government, the agreement was rejected by a slim margin (53,894 votes of a turnout of 13 million in a country of 40 million) in a national SI (YES) or NO referendum yesterday. This came as a surprise to everyone, including the conservative political forces that advocated for the NO vote, led by former president Alvaro Uribe. Polls had indicated a 20-point advantage for the SI vote just last week, and it looked like steps that were supposed to follow the referendum, such as demobilization of the 5,000+ FARC forces, would go ahead as planned. But now all those next steps have been thrown into disarray and there is a lot of political maneuvering going on in Bogotá to see how the opposing SI and NO forces can find common ground.

Skylight has had a long relationship with Colombia and its filmmakers and social justice activists. We filmed sections for two of our films there, The Reckoning and Disruption, working with Colombian producers and crews, and have screened Granito there several times and conducted extensive outreach campaigns. One of the Granito screenings took place in 2014 at the National Center for Historical Memory, at an event called Archives for Peace, with Indigenous and Afro-Colombian representatives from regions across Colombia. After the screening we were swamped with requests to go to these regions to help the activists tell their stories, and to fulfill that demand we created our new program SolidariLabs, which will launch in Colombia this month, October 2016. SolidariLabs will bring together filmmakers, artists and activists in a five-day total immersion lab designed to imagine and create new narratives that shift cultural perceptions, opening spaces for imagining social change.

The referendum results present a special challenge to the participants of our upcoming SolidariLab, and raises the stakes. Clearly for Colombia to move beyond the trauma of a half-century of war, new narratives will need to be created by artists and activists that can shift cultural perceptions and help to find common ground for reconciliation. Because on both sides of the referendum there is an expressed desire for peace and even the FARC leaders have said they don’t want to return to armed conflict; the big question is, where is the common ground? The culture makers and activists coming to SolidariLabs can play a key role in imagining that space of reconciliation in order to make it real, and we are anticipating an intense immersive experience in the wake of the referendum result. 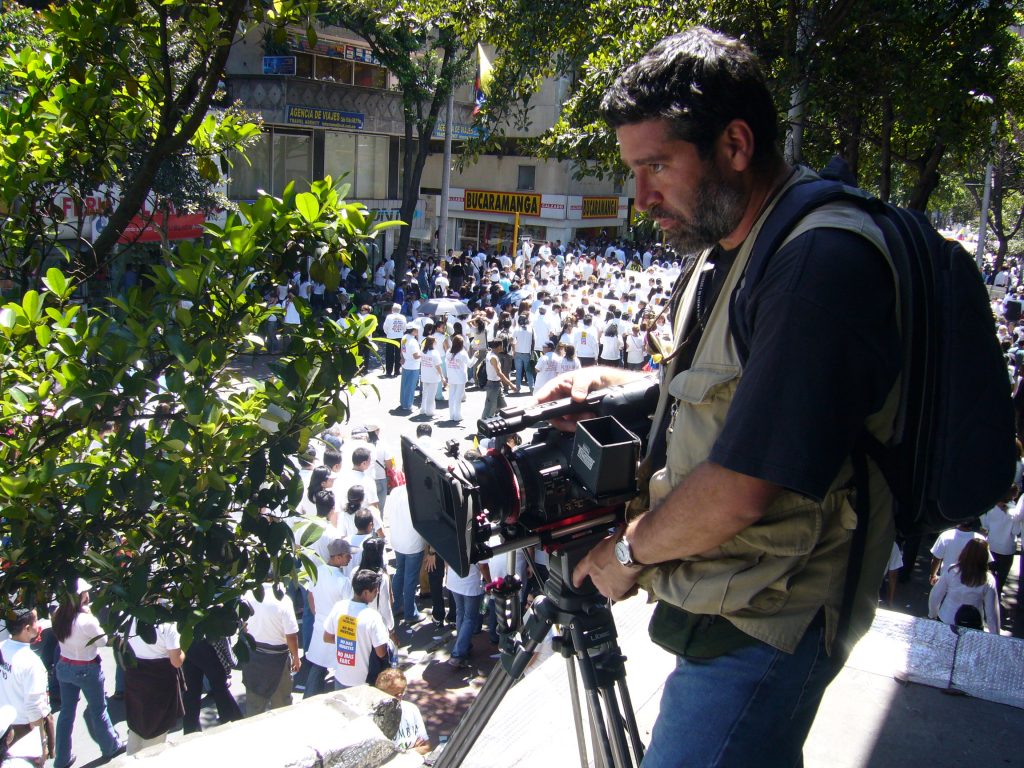 The national dispute lies in what the conditions for peace should be. One of the key unresolved issues that the NO vote revealed is that of accountability for the FARC, and especially their leaders. To many there is a sense that they are getting to enter political life in Colombia without having to face justice commensurate with their crimes. Many on the NO side also feel that the FARC leaders should not even be allowed to enter political life and run for office. So there is a big gap that needs to be bridged between the views of the NO voters and the terms of the peace agreement that were acceptable to the SI voters.