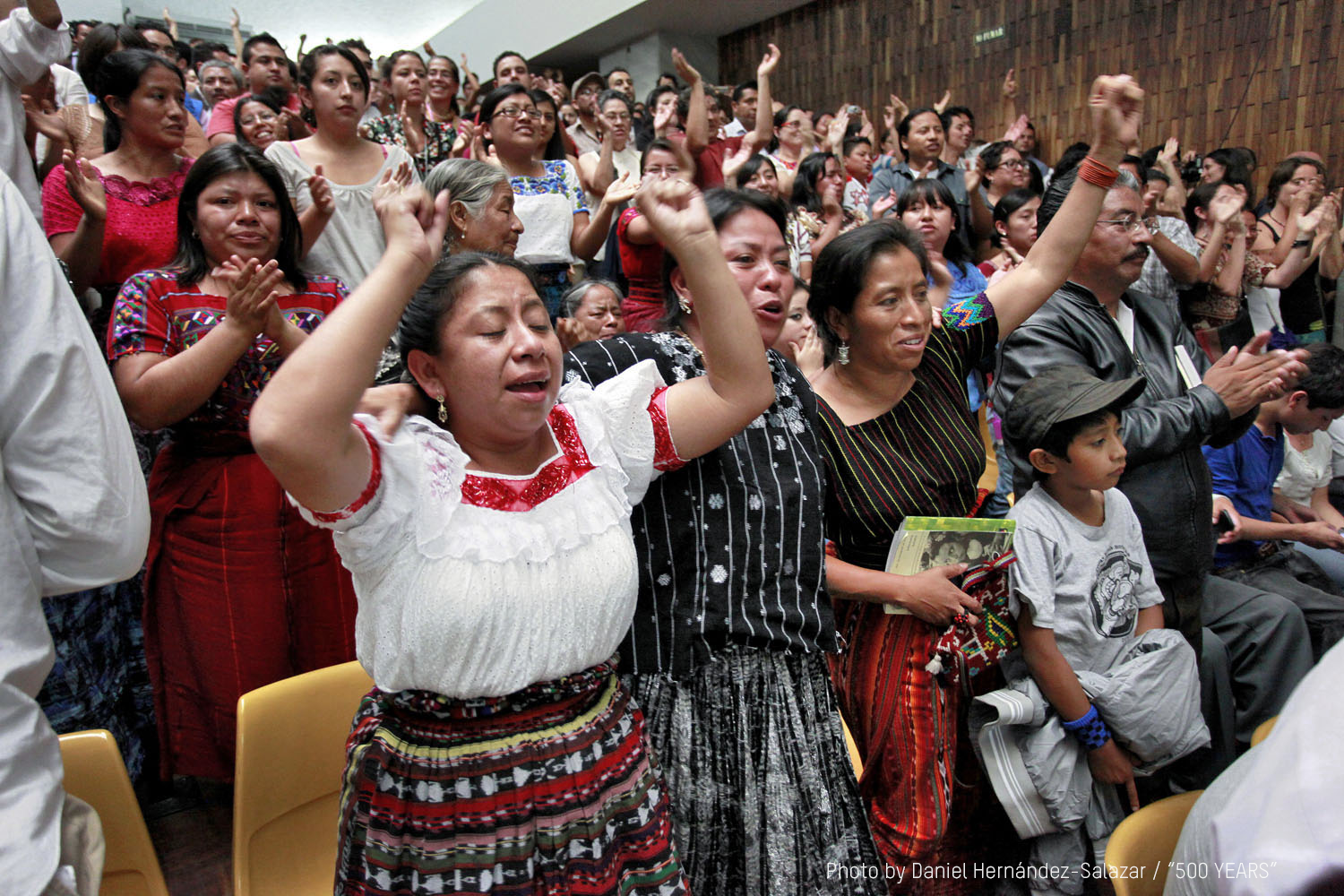 Posted at 12:46h in Journal by Ximena Amescua Cuenca

Skylight celebrates indigenous peoples across the Americas and supports their message of resistance and their fight for justice.

This week Skylight will commemorate Indigenous Peoples’ Day by premiering our new documentary “500 YEARS” in 4 countries simultaneously so as to highlight the role of indigenous resistance since the European arrival in the Americas. October 12th, commonly known and recognized by the U.S. Federal government as Columbus Day to celebrate the ‘discovery’ of the Americas, in fact was the start of the genocide and land theft that characterized the European incursion.

To learn more about this subject, we recommend this great piece from our friends at Cultural Survival, “End Columbus Day”

We hope to see you this week at one of our upcoming screenings: