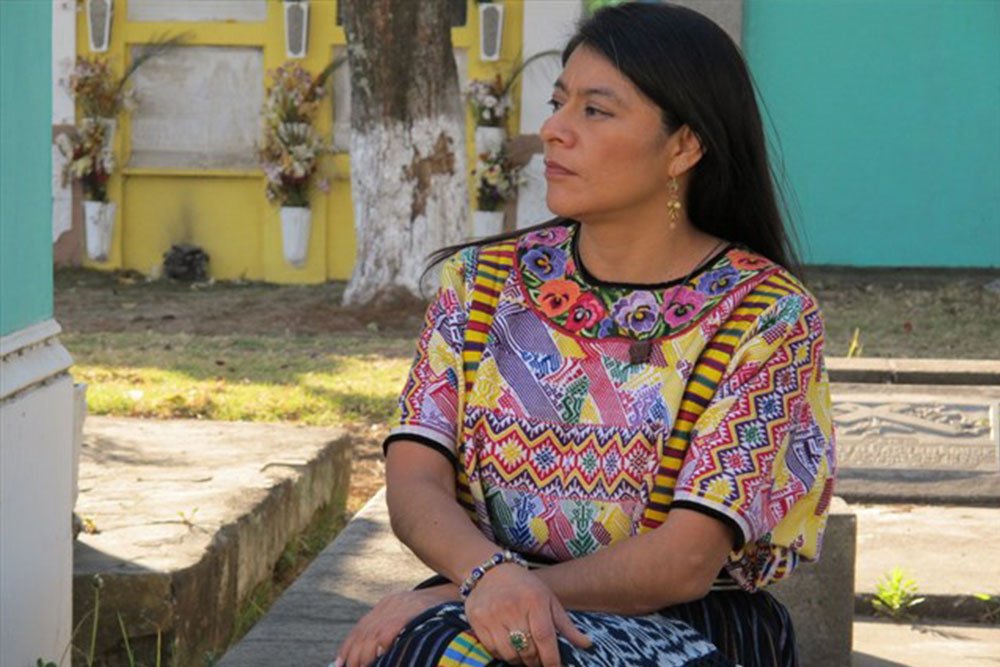 29 Jun “Why do children leave my country?” by Irma Alicia Velásquez Nimatuj

Why do children leave my country?

Originally written by Irma Alicia Velásquez Nimatuj in Spanish and published in ElPeriodico of Guatemala.

They leave because they want to break the curse that steals their dreams the moment they are born.

The children of my country began to leave when the armed conflict intensified in the beginning of the 1980s; they left drenched in the blood of their loved ones who were massacred by a monstrous military. They left any way they could: barefoot, naked, and with no identification. They left with the trauma of not knowing: What happened to their sisters, their brothers, their parents, and their communities?

With the signing of the peace agreements in 1996, an agreement that benefited the economic elite and the transnational corporations, the children of my country continued to migrate, because in the rural areas they felt the effects of the extractive industries that came to destroy their mountains, to penetrate the insides of their earth, the earth that had provided them with food. These industries came  to take their rivers and generate electric energy for others, but not for the benefit of their communities. The urban children, cornered into selling on street corners, were left choosing between an education for the poor that would only provide them with a survival level job and joining the gangs, where they found a family and an income that they could never achieve otherwise. .

The children of my country continue to migrate throughout the 21st century in the face of natural disasters that have obliterated their communities and way of life. They aren’t aware, they don’t know what causes it , nor can they imagine what an agency like CONRED (National Coordinator for Disaster Reduction) looks like. Nor have they gotten to know the State. What they do know is that in the arms of their mothers, they have grown tired of waiting many hours for their vaccines—when they have the luck of receiving any vaccine at all. They know that they do not have a real education, and that not working while still children is not an option, but a necessity to contribute to their impoverished family economy.

Because of this, they leave daily for whatever border permits them to escape, to breathe, and to leave the misery into which they have been born,  and in which their parents and grandparents live, and who, despite working on fincas or industries, in cities or rural communities, have not been able to break the cycle of poverty.  They leave because they want to break the curse that steals their dreams the moment they are born.