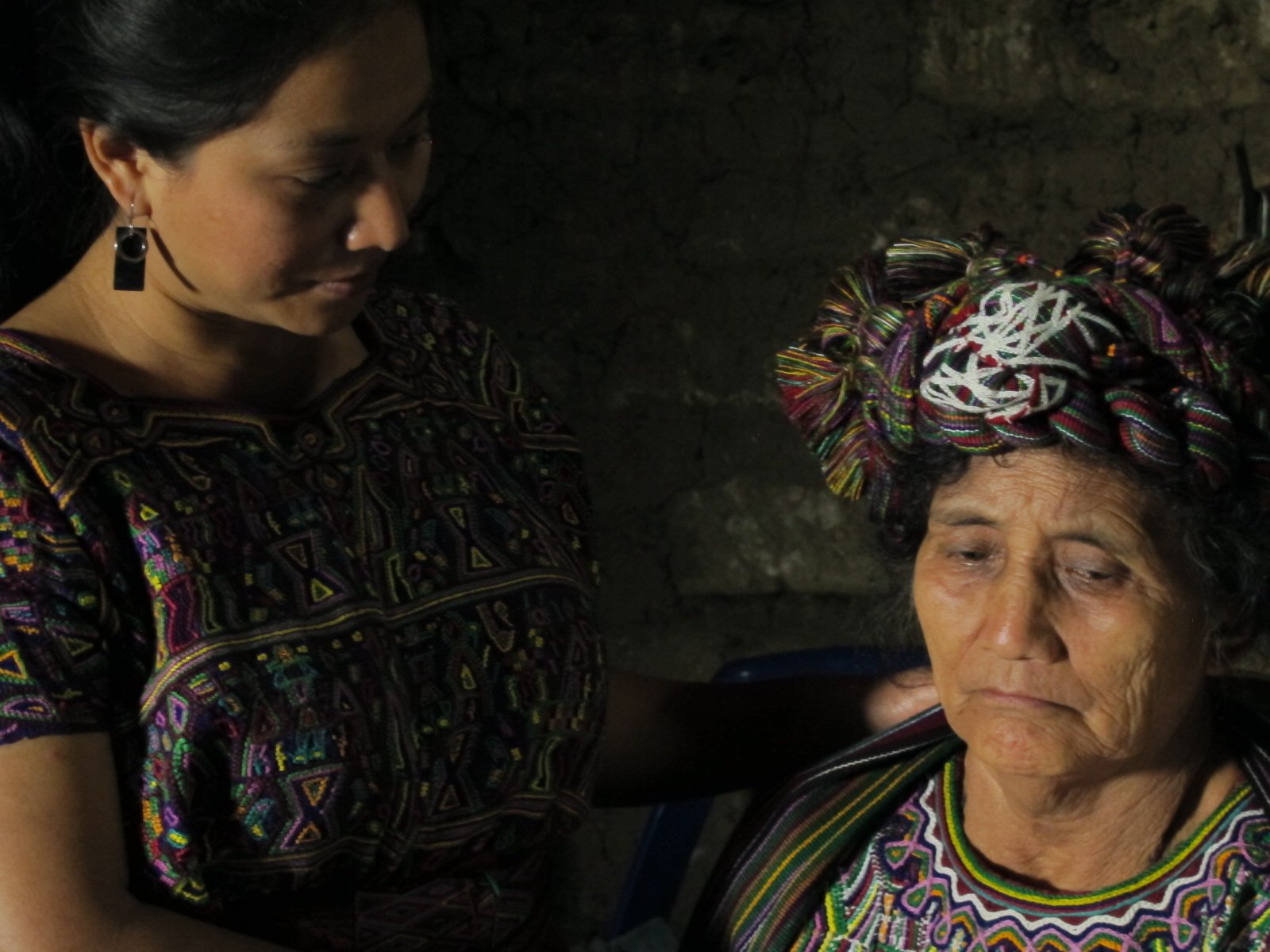 Posted at 17:37h in Journal by Sofia Geld 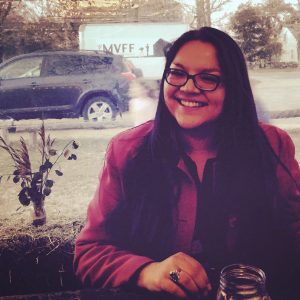 I write to introduce to you two gripping films—Granito and Mother Tongue—that tell the story of a little discussed twentieth century genocide against Indigenous Peoples in Guatemala. For thirty years, the Guatemalan government waged war against its Mayan population and more than 200,000 lives were lost, the great majority of them Native, including 45,000 individuals who simply disappeared.

Today the survivors of this genocide and the children who have grown up in its searing aftermath seek to carry forward the memories of their lost loved ones, and to gain justice for their families who lived among the 626 villages destroyed by the army.

The questions these survivors and witnesses ask themselves and their government today are deeply resonant for our Tribal Nations in the U.S. as well:

Why is our history as Indigenous Peoples not taught in schools?

What is the history and legacy of government sponsored violence against our Tribal families?

How can we heal our communities and our nations?

How can we build understanding and alliances among our Indigenous communities, transcending modern borders that divide us from facing our common challenges together?

Granito: How to Nail a Dictator and Mother Tongue are especially relevant to the Tribal College community, where our students study history, governance, human rights, criminal justice, language education, policymaking and more, in the midst of our Tribal Nations’ decades-long efforts to reclaim homelands, assert water rights, fight extractive industries, and rebuild our economies and educational institutions with strong foundations in our cultural traditions.

As a Hunkpapa Lakota child born and raised on the Standing Rock Sioux Reservation in the Dakotas, I have early memories of questioning my parents and elders  about the Wounded Knee Massacre and why theAmerican army could attack our loving communities. Through the oral traditions and vivid memories still passed down in local families, this history felt so immediate, and tied to our ancestors at the Battle of the Little Bighorn, broken treaties, and struggles for religious freedom through the Ghost Dance. The violence seemed unfathomable to me growing up in the 1980s, little did I know that another Indigenous struggle was unfolding on a massive scale among our relatives far to the South.

Today, as I work with Tribal communities to restore language, health and vitality to our nations through immersion schools and master apprentice programs. I also work to promote and produce media projects that give primacy to our precious cultural perspectives as Native Peoples, uplifting our shared narratives of resilience.

Granito: How to Nail a Dictator and Mother Tongue transport us through a terrifying recent past that displaced 1.5 million Mayan people, in addition to the hundreds of thousands killed. But through the eyes and voices of courageous witnesses to this horrific time in their lives, we see the path they forge for their own children to live in a more just society.

Granito, a feature length documentary, chronicles more than thirty years of filming in the midst of the genocide, culminating in the trial of Guatemalan General Rios Montt for crimes against humanity. Mother Tongue, a 20-minute short film, tells the story of tenacious young Mayan producers and translators who develop the Mayan Ixil version of Granito in order to bring its message to their people—many of whom don’t read Ixil or speak Spanish.Hearing the story in Ixil was the only way to ensure transmission of the knowledge to a new generation. “Above all, hearing it in our own language [Ixil] builds trust,” says producer Matilde Terraza. “It’s hard for people to open up and build trust… Granito explains the origins of the genocide very well, and why they wanted to kill us.”

“This is the first time we’re translating a documentary film into our mother tongue,” adds her co-translator Antonio Caba.

Through engagement projects and strong local partnerships in the communities, Skylight creates media with people—not about people. For more than 30 years, Skylight has been committed to producing artistic, challenging and socially relevant media to strengthen human rights and the quest for justice.

I urge you to bring Granito: How to Nail a Dictator and Mother Tongue to your Tribal College community, so that we can continue to build a shared history of Indigenous resistance and survival among Indigenous Peoples’ in the Western Hemisphere. Our myriad languages and cultures are beautifully diverse, but our common struggles and triumphs bind us closely together—even more so in today’s world of digital media.

Skylight producers work closely with educational institutions and policymakers to connect communities in face-to-face dialogue to enrich understandings, and we would be honored to work locally with your students and professors!

Sofia coordinates production on the feature films and oversees the distribution of Skylight’s work. She is in charge of coordinating all outreach and engagement campaigns in Brazil, to launch in 2016.