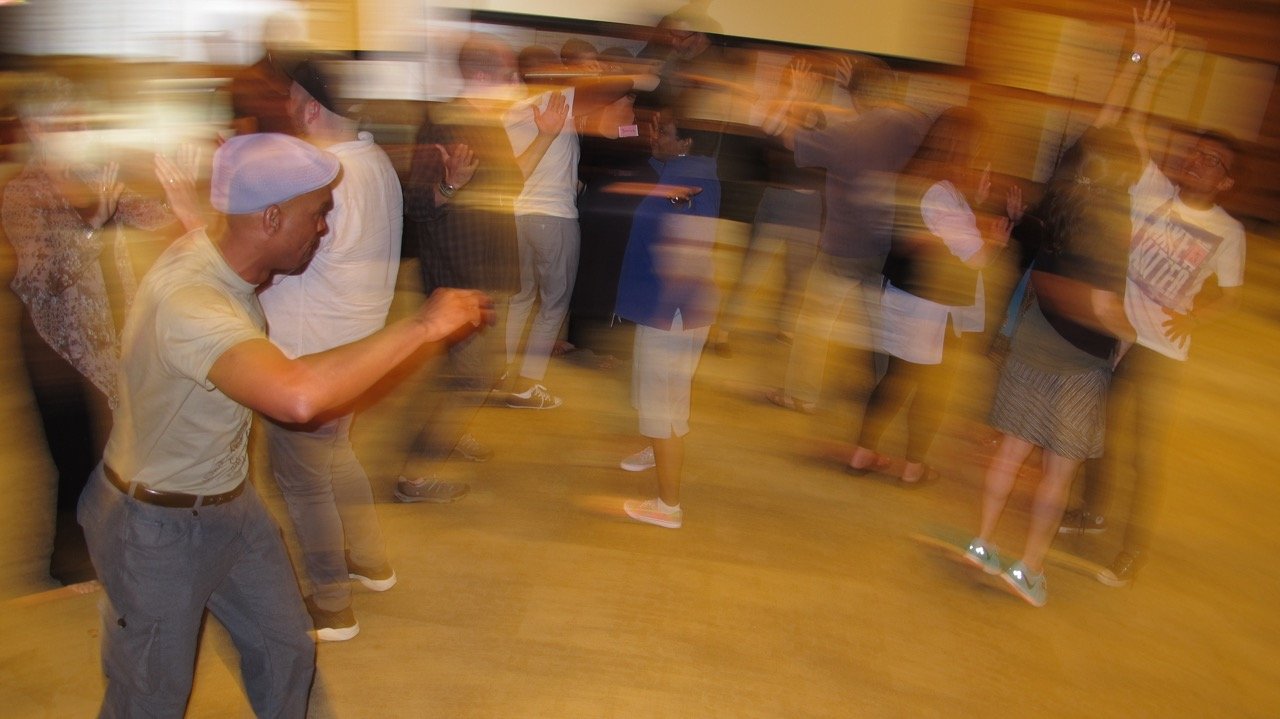 15 Sep How Does A Society Reconcile After War?

SolidariLabs, Skylight’s new program, will launch next month in Colombia. The pilot labs will be a five-day immersive experience for 24 Colombian participants selected in open call that received a huge response from all over this very diverse country. SolidariLabs is built on the Skylight model for social change, designed to share our media arts and strategies with key actors in social justice movements. Following the peace accord reached between the Colombian government and the FARC guerrillas (Revolutionary Armed Forces of Colombia) after more than 55 years of conflict, Colombians are beginning the fraught process of mending their society. The goal of SolidariLabs is to open a space where filmmakers, artists and activists can build relationships of solidarity and generate creative collaborations that shift cultural perceptions, to find pathways to reconciliation through alternative narratives. We are also strengthening our existing ties to Colombia and key players in its dynamic civil society, in what promises to be a seminal experience for the SolidariLab participants and for the Skylight team.

We recently had a most extraordinary screening in Bogotá, where we had been invited by the Ambulante Colombia Film Festival to present our film “Granito: How to Nail a Dictator.” Ambulante Colombia is a month-long traveling film festival, and a dynamic celebration of documentary arts and activism that makes its way through five Colombian cities (Bogotá, Medellín, Cali, Barranquilla and Cartagena). The curating of the films had a strong bent toward stories of conflict and resolution, a theme that dominates the national conversation as the country prepares to enter the post-conflict process.

“Granito” resonated with audiences in many screenings we’ve held in Colombia, but this one was particularly emotional, because at exactly the same time we were introducing the film at the screening, President Santos was officially announcing the final terms for the peace accord that had been agreed upon. This triggered a countdown to a national referendum on the on the matter to be held on October 2. Many tears were shed during the Q&A, as the audience compared the saga of Guatemala to their own, and seeing what a long road it is likely to be to reach a national reconciliation.

Our goal is for SolidariLabs to play a long-term role in the post-conflict years; our tiny grain of sand toward strengthening peace in Colombia.