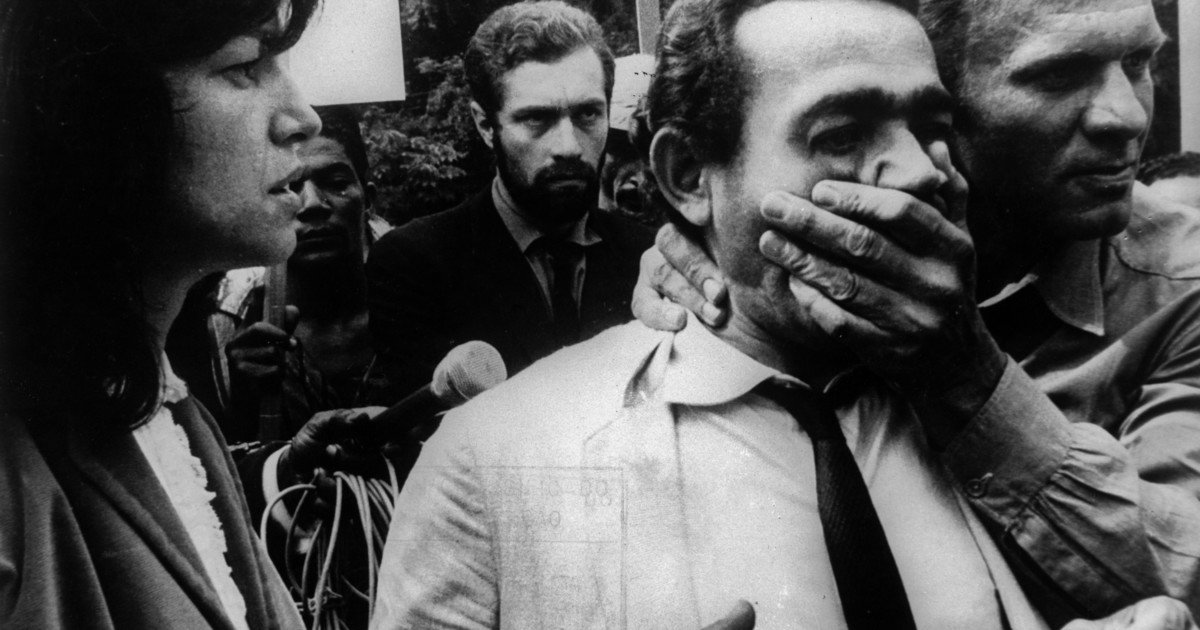 Written by Carlos A. Gutiérrez

“A camera in hand and an idea in mind,” the cri de coeur of the Cinema Novo movement, is as relevant now in the United States as it first was in Brazil in the late sixties.

The month since Election Day has been oddly stimulating, as new political contexts have forced us to look outside our comfort zone. These game-changing times are asking us to reevaluate everything; we no longer can take anything for granted. As we prepare to organize and resist, we need a deep reassessment: What are we fighting for? Who are our allies? Who are our antagonists? What are our tools? What alternatives are we offering?

We need to recognize that the system we’re fighting against is within us. The rivals are not across the aisle. The neoliberal structure is deeply entrenched in our daily personal and professional practices. We, as filmmakers, are largely perpetuating the narratives of the oppressor. We, as film programmers, are favoring American and Eurocentric perspectives over the rest. We, as film critics, are validating the films that everybody has validated and never question that system of validation. We, as a film community, have reduced the cinema experience to its bare minimum, confining the films to single entities, and not fostering larger possible dialogues. We can only aspire to make transformations if we are able to understand how we have been acting as transmitters of the system we long to change. Otherwise, we’re bound to keep perpetuating it.

Cinema is thriving. There’s no doubt about it. There are many signs that testify to its vitality. But we need to elevate the ways we engage with and discuss cinema. Having focused so much during these past years on pitching, crowd-funding, target audiences, and social media, we have let poetry slip out of cinema. It is time to bring lyricism—along with politics—back to the center of the table. We need to create new film allegories for the turbulent times ahead.

As much as we need activism, we also need to recover ideals. We cannot allow ourselves to be pessimistic. I know it’s hard under these contexts, but we have to fight for our right to claim lost and new utopias. We need to envision what alternative worlds we want for our communities. 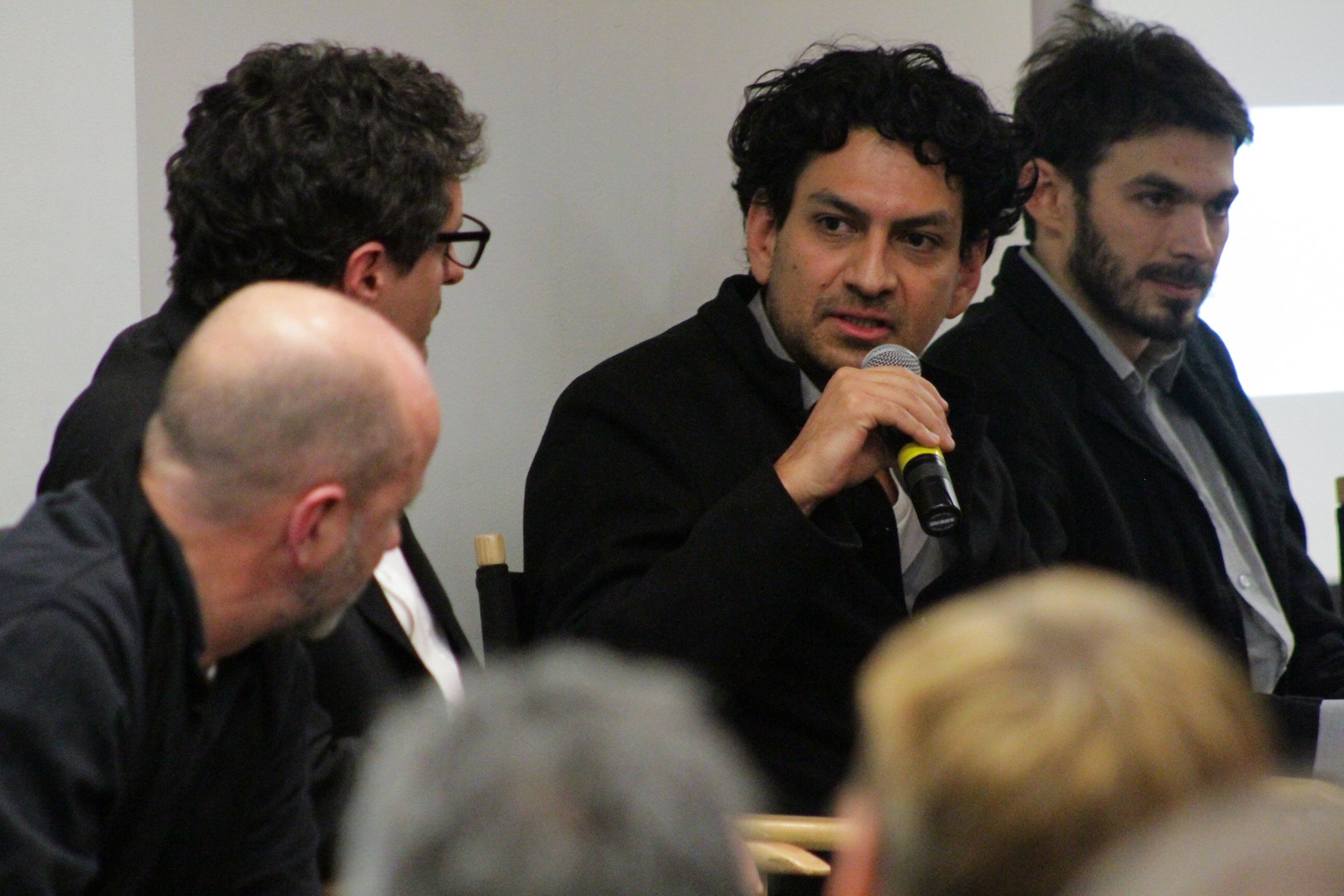 A good way might be to retrace our own steps: revisiting those films that motivated us to become filmmakers, rereading those books that inspired us. I suspect this exercise alone will be more beneficial than turning to social media and newspapers for insight on current events.

Let’s rediscover cinephilia, the pleasure of watching and discussing films. It’s also a perfect time to look back at those old film manifestos. If you haven’t read the manifesto “Towards a Third Cinema,” by the Argentine filmmakers Fernando Solanas and Octavio Getino, or “For an Imperfect Cinema,” by Cuban filmmaker and scholar Julio García Espinosa (both written in 1969), I invite you to discover them. If you’ve read them in the past, it’s a perfect time to revisit them.

Solanas and Getino argued for a different way to produce and engage with cinema beyond the First Cinema—the one aligned with Hollywood and the international mainstream—and the Second Cinema—that which follows in the tradition of the European art house cinema produced around the world and in its commercialization is generally devoid of politics. The Third cinema (or cinema of liberation) claims for a collaboration between artists and revolutionaries to create political and artistic vanguards. The meeting ground is the struggle to seize power from the oppressive system. And García Espinosa urges us to create this politically committed cinema with whatever tools we have at hand, no matter how rustic they are; hence, the imperfect cinema.

In order to move forward, we all need to be held accountable. We need to ask you filmmakers to push the envelope, challenging hegemonic narratives and finding new tropes. Let’s not forget that the best school is watching films. In return, you can ask us film programmers and distributors for more transparency. We should be able to make transparent our curatorial decisions and professional motives. 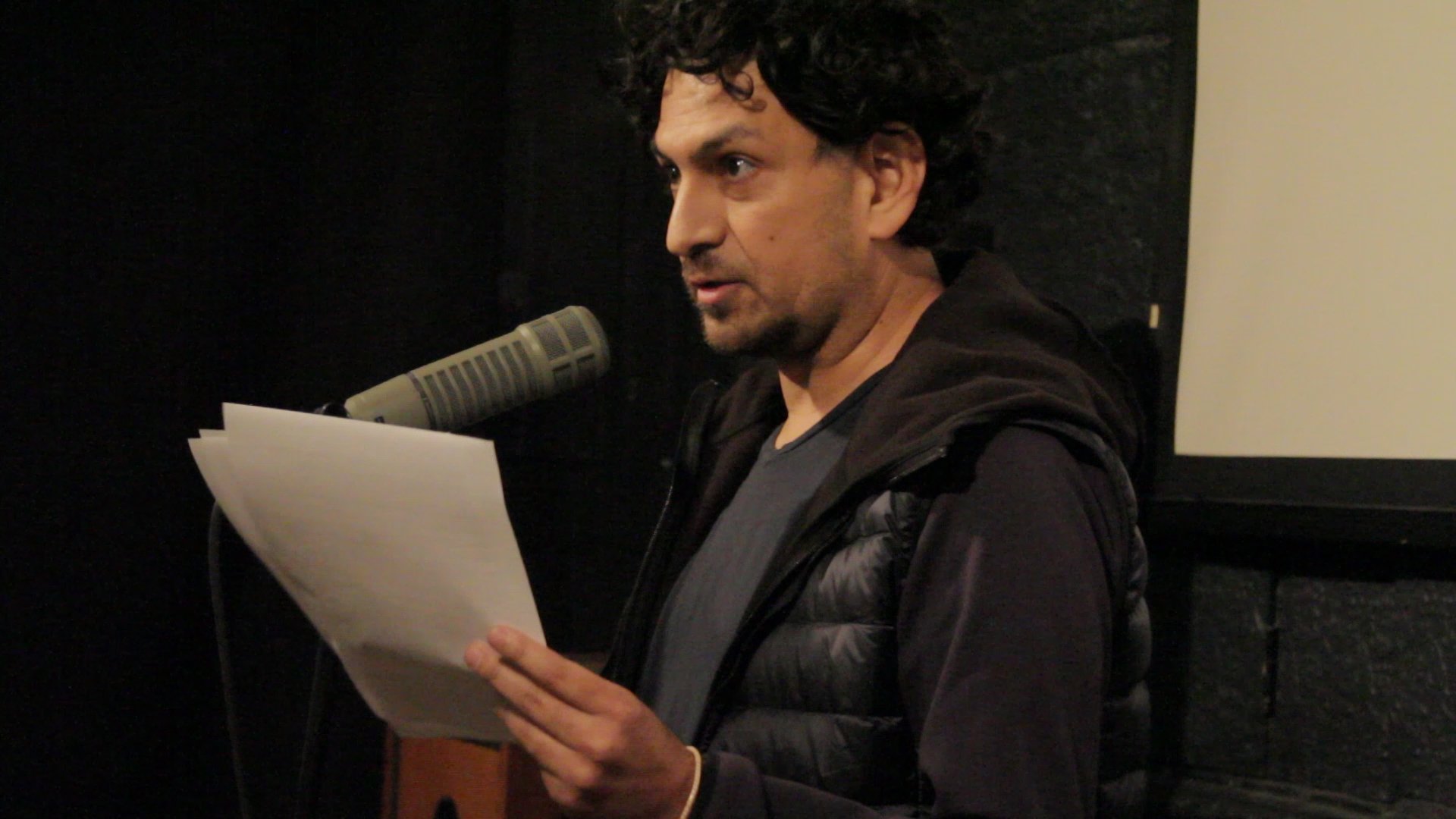 Carlos at Next Steps Now event at UnionDocs.

Let’s all challenge each other as a way to inspire one another. We need to bring out the best of ourselves, and we need to protect our fragile ecosystems. It is also time to understand that geopolitics have been drastically changing in the past few decades, and places long considered periphery are epicenters of thought and action. We need to look to those places for inspiration and insight, as well as build bridges with them. The local struggles are the struggles of globalization.

In these times, there’s no room for passivity, innocence, or mediocrity. In order to aspire to find new solutions, we need to rethink how are we engaging one another, and find inspiration among us, not discourage ourselves. We need to change our own conversations, and those conversations start in the screening room. We have the camera in hand, what ideals do we have in mind?

Carlos A. Gutiérrez is co-founder and executive director of Cinema Tropical, the New York-based non-profit media arts organization created in 2001, which has become the leading presenter of Latin American cinema in the United States. Carlos was invited to be a guest speaker and panelist at last week’s event done in partnership with UnionDocs called ‘Next Steps Now’.

In light of the recent election, and to transform our panic and fear into resolve and action, we converted our regularly scheduled event (BK@24FPS) into ‘Next Steps Now’ and invited filmmakers and documentary producers to gather. Carlos wrote these words for this event, and was kind enough to share them here with us. If you’d like to stay connected with Skylight about Next Steps Now, email us your contact information and your profession/skills you would like to contribute. We’ll keep you posted on coming events and collective action. info@skylight.is