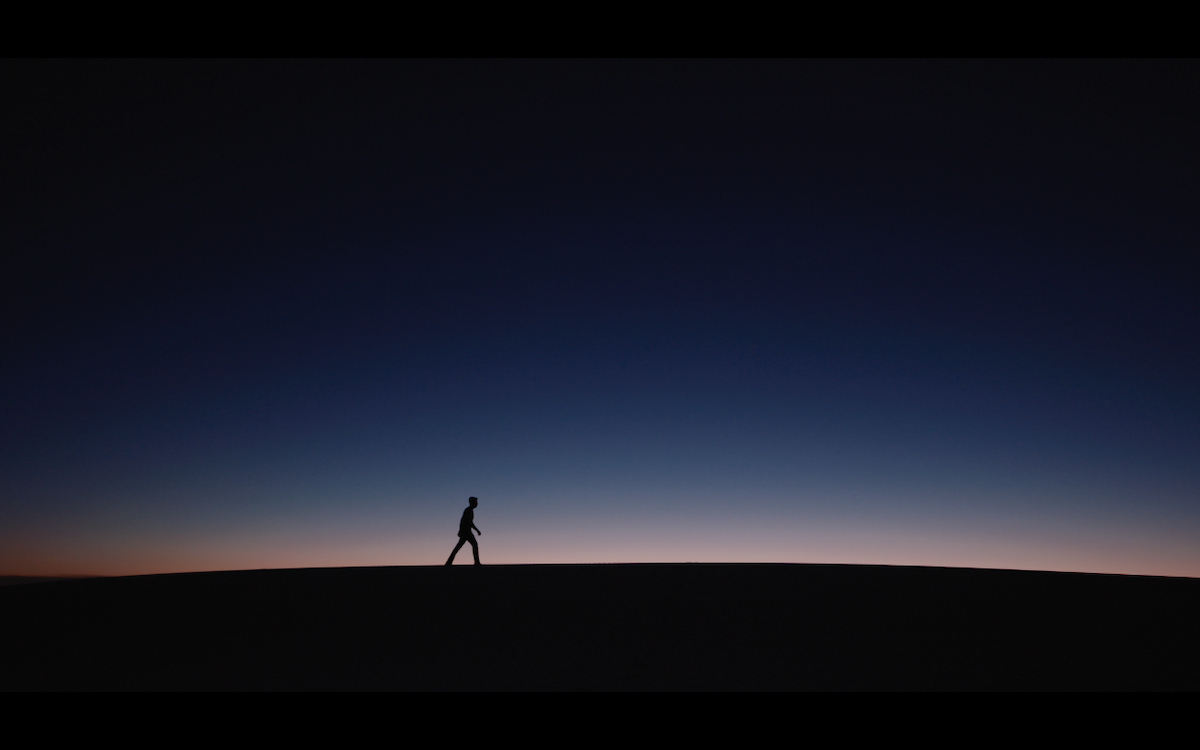 15 Oct A Conversation with Filmmaker Marcela Arteaga: Memory as an Act of Resistance

Posted at 13:30h in Journal by Pamela Yates

Mexican filmmaker Marcela Arteaga will debut her new feature length documentary The Guardian of Memory at the Margaret Mead Film Festival this Friday, October 18th @4pm at the Museum of Natural History. It’s a daring film that takes on impunity, courage and one man’s struggle to get people political asylum and to rescue them from his turbulent Mexico. The suggestion of violence  combined with Arteaga’s visual poetry give us a unique vision into the U.S. southern border today, from the Mexican perspective. Marcela Arteaga and the film’s protagonist Carlos Spector will both be at the screening and will speak afterwards.

Pamela: I am intrigued by the poetic title of your documentary, The Guardian of Memory. What does it mean and why does it describe the story you tell? 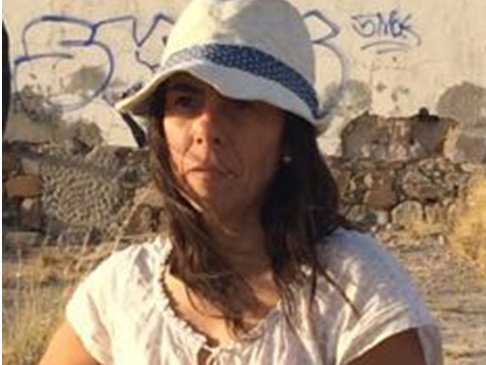 Marcela: The title originated because I think Carlos Spector IS the guardian of memory. The memory of what is happening today in Mexico. The memory of a genocide. Memory as resistance. Carlos, gathering all the cases that he  works on, is the keeper of the memory of the violence and complicity of the Mexican and North American State.

One of the characters in the film told me: “I tell you all these stories, but keep them, so they are not forgotten.” He made me realize that we all are the guardians of memory and that is our role in this story, to know it, keep it and spread it, so that it never happens again, so that the deaths have not been in vain.

Marcela: I graduated as a director at the Cinematographic Training Center [CCC] in Mexico City but in fact, I became a filmmaker almost by accident. I was studying medicine in college and a friend of mine asked me to help him film his thesis movie. That was the end of medical school. The cinema bit me like a mosquito.

The first time I worked in nonfiction was in film school. I did not want to make a documentary because I did not especially like the genre, but we were not allowed to do fiction, so I decided to do an exercise in expression that was neither one nor the other. Using images that I filmed because I found them interesting, images that I created and the voiceover of a former Carmelite monk who reflected on his years as a man of religion, I could move between fiction and documentary with freedom and satisfaction, and the dividing line – the genres – were blurred leaving only film.

Later I continued fighting to dissolve that division and now I find myself defending documentaries as a unique and fascinating form of expression.

When I started to find the topics that interested me, I felt very comfortable with the documentary styles. I felt free to express myself and I found great pleasure in what I was doing. But on top of that, and returning to the beginning of this story, I discovered that the ethics of documentary production, which when I was younger seemed to be an obstacle to the creative process, now leads me to aesthetics, and aesthetics only works if I can use them ethically.

Therefore, my aesthetic approach, whether our of stubbornness, or to annoy others, has been to look outside traditional ways to find a new way to tell a story in documentary filmmaking.

Pamela: How did you meet Carlos Spector? What does he represent as the protagonist in the documentary?

Marcela: Tired of the violence in Mexico, I felt the need to do something. And around that time, I met Carlos Spector in Mexico City in 2014. Since I heard him talk, tell the stories of his “clients” and analyze what was happening in Mexico, all the pieces of the puzzle began to make sense.

Carlos is the voice of a social fighter, an eagle eye capable of analyzing a very complex situation. When I observed his day-to-day life closely, I told him that it seemed to me that his was a David and Goliath story. And he replied, “The difference is that at least David had a slingshot, I don’t even have that” and he laughed out loud. That is Carlos Spector.

Pamela: The Guardian of Memory is not a traditional documentary. You created many artistic scenes by combining them with testimonials in a unique mix. Why did you decide to build the documentary like this?

Marcela: This is not the first time I’ve done this in a documentary, rather it is the only way I know to do it. If I do not do so, I feel that I am not making the movie I want, that what I need to convey will not be understood.

Almost always when talking about the tragedy, the aesthetic is displaced by the forcefulness of the facts but I am convinced that art cannot be separated from the human condition, so my search always goes in the same direction: How do you addresses an aesthetic search from the tragedy? Can art pay its debt to a society that suffers?

I am convinced that interpreting reality does not modify it, it makes it more powerful.

Pamela: What was the impact you are looking for–among the general public in New York and across the United States–with your film?

Marcela:John Berger says that “naming the intolerable is hope in itself.” That is what I am looking for, that the people here, in New York and in the United States, know what is happening in Mexico, to hear the voice of the people who have lived through hell and recovered from it so they can tell their stories and try to change the future [for the better].

After all the stories I’ve heard, I can say that we only have the support to fight for a better future. Many of us want change, a better future. To achieve this, we have to start listening and stop thinking that if “something does not affect me, it is not my problem” because it really is. When we face a flagrant inhumanity, we cannot remain silent, because in doing so, we become accomplices.

“Yes, ‘n’ how many times can a man turn his head
And pretend that he just doesn’t see?

Yes, ‘n’ how many deaths will it take till he knows
That too many people have died?”