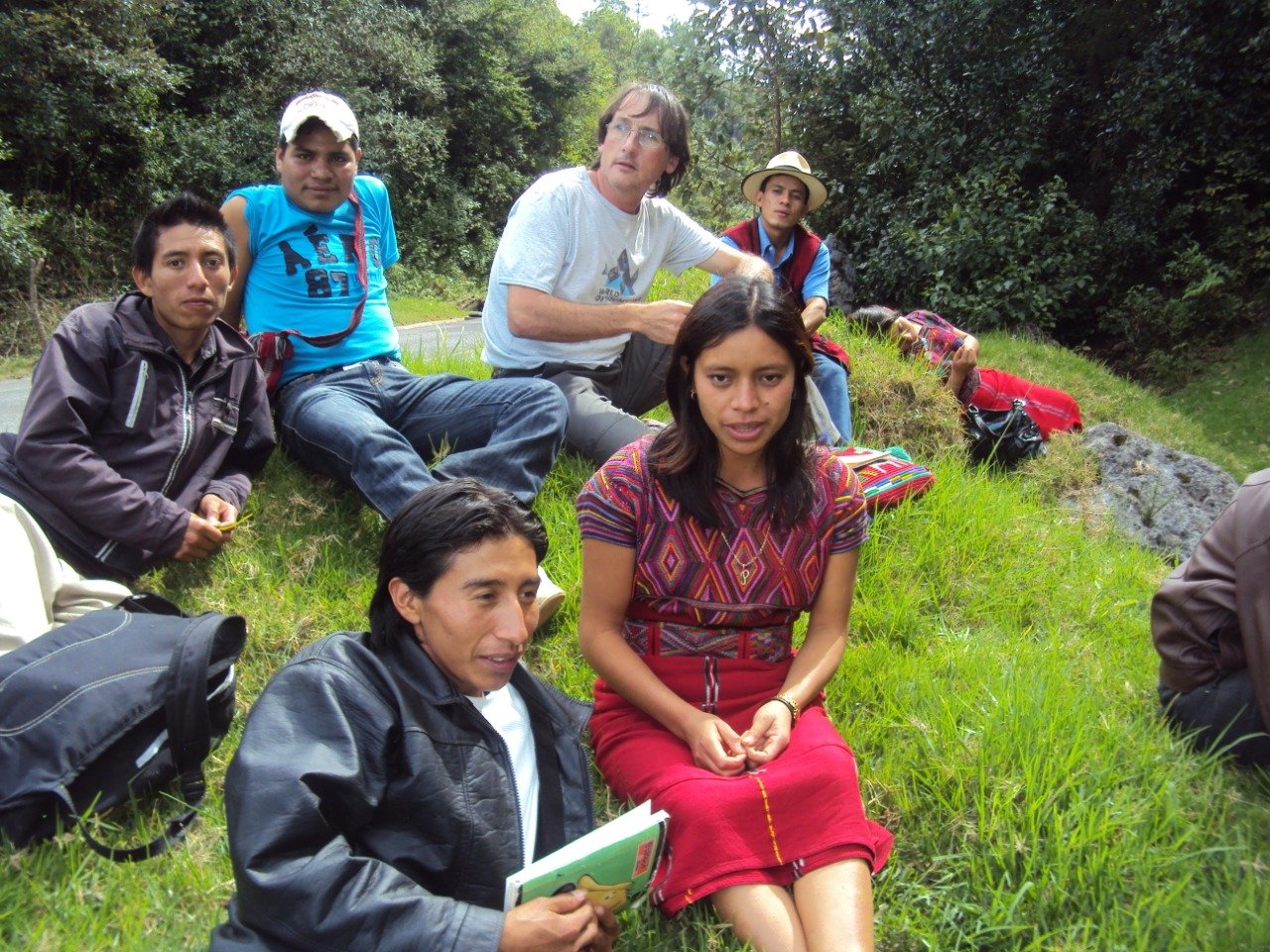 Posted at 11:44h in Journal by Irma A. Velásquez Nimatuj

Their legacy is profound and their presence unforgettable.

Immediately after the disappearance of the community leader Carlos Enrique Coy, on August 3, 2020, his family, other indigenous communities, civil society organizations and recognized leaders raised the alarm throughout local and national channels, so that the justice system would mobilize to look for him. Community members know how the powers that be operate in the territory of Las Verapaces, and they know that people who stand up to inequality face grave danger. They provided investigating authorities with this lead: the presumption that Coy had been detained on a farm in Purulhá. Despite this information, there has been no progress in finding him.

Coy is a leader and organizer, who hasn’t been blinded by religious fanaticism.  And as a grassroots pastor, he has combined political, community and spiritual struggles to face the different needs of the Maya-Q’eqchi’ and Maya-Poqomchi’ people. These are remote communities where the State  more frequently stands up for corporate interests, rather than fulfill its responsibility to ensure the common good for all.

What’s more, not even the top leadership of the Evangelical Church has spoken out on the disappearance of Coy. This proves that it’s not the same to lead a church in service to “The Savior,” where opulence and spectacle are the basis of the numbing of minds and control of wallets through millionaire tithes, than to be a pastor of a Mayan community, where the dispute over natural resources and land for survival are at stake.

On August 10, 2020, on his way to work, Benito Maria was ambushed and killed by 11 bullets. It is clear that it was a premeditated crime, and that someone had been surveilling him as he traveled this same path weekly. It is also clear that the reason for his assassination was his longstanding commitment to the Maya-Ixil, Q’eqchi ‘and K’iche’ communities who have maintained a tenacious defense of their land in the few territories they still control.

His murder is painful because there are so few Benitos in the lives of  indigenous people. Those who decide to give up the peace and comfort of their home countries*, those who choose to pursue justice, who build it with their own hands and even with their lives. His legacy is profound and his presence is unforgettable. His life has become a force that will sustain those who resist.

President Alejandro Giammattei spoke about the execution of Benito, but he only did so because he was a French citizen, otherwise his life would not have mattered. In fact, the day after Benito’s death, environmental defender Misael López Catalán was shot five times and killed in Jalapa. His death however,  has been completely ignored.

*Benito Maria was a French citizen who had lived in Guatemala for 20 years. He directed the non-profit organization Agronomists and Veterinarians Without Borders.

Irma A. Velásquez Nimatuj is a Maya-K’iche’n anthropologist and journalist, currently a visiting professor at Stanford University. Irma Alicia is the lead protagonist in Skylight's documentary film "500 YEARS" and serves on Skylight's Board of Directors.