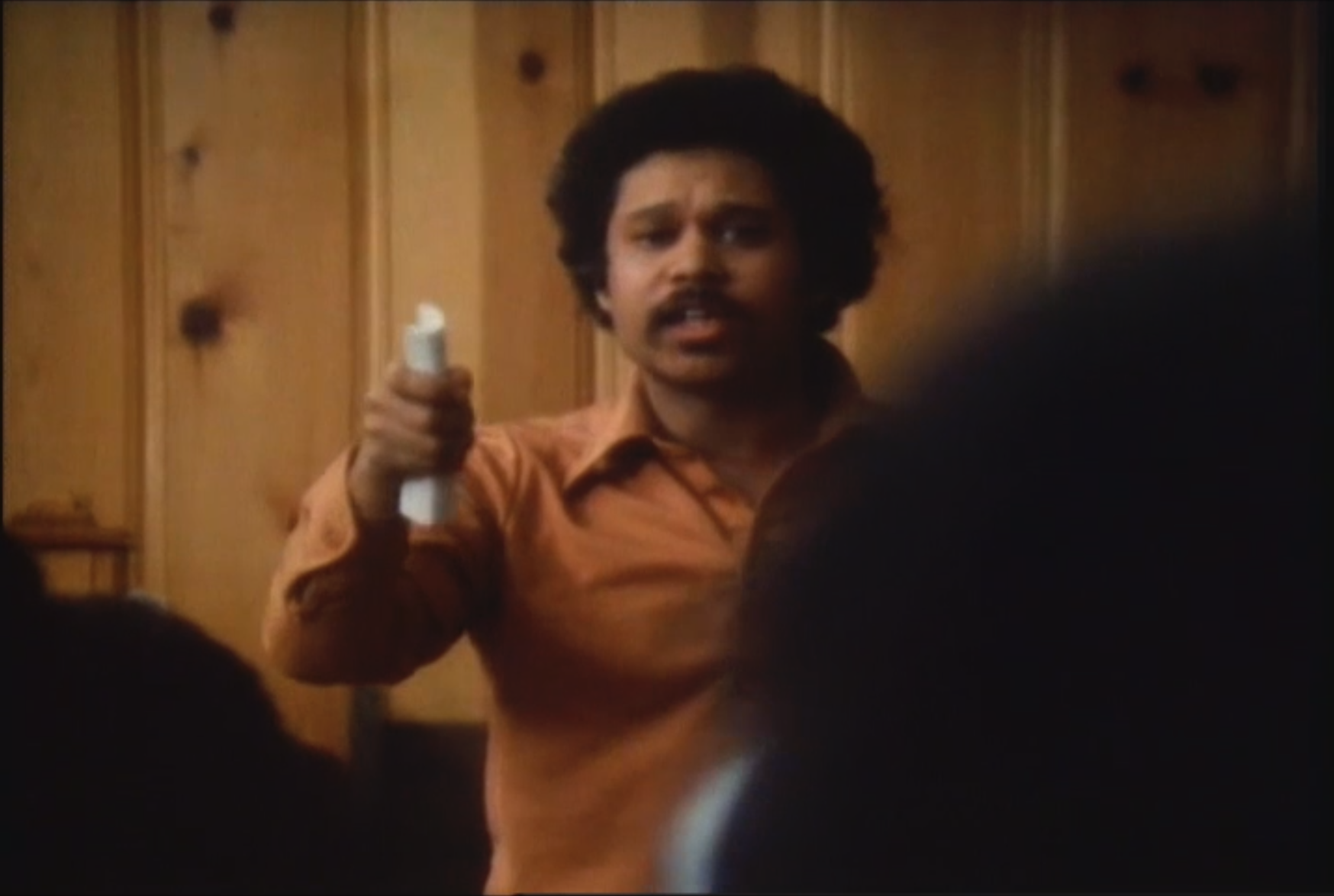 Posted at 16:23h in Journal by Pamela Yates

TED QUANT, a principal protagonist in our 1981 film Resurgence about the Ku Klux Klan’s attacks against worker’s rights in the American South, has never given up on his quest for equality. As a way to project Black History forward into the coming year, he responds to my questions about the struggle then and now.

Pamela Yates: What do you remember about the late 1970s when there were concerted workers’ rights struggles that was met by a rise in KKK violence, the story we told in our documentary Resurgence?

Ted Quant: The late 1970’s was a pivotal moment in history, a moment of transition from the relative strength of the labor movement, the victories of the civil rights movement, and internationally of national liberation struggles; to the end of post WW2 expansion, to competition with a re-industrialized Germany and Japan, to the weakness of the Soviet Union as a communist alternative to capitalism. The de-industrialization of northern states, with run-away factories to the South and later to Mexico, and later to even cheaper labor in Asia and Africa. The workers in the US – in Detroit, Ohio and even in Birmingham and New Orleans – were losing their jobs, taking pay cut contracts, seeing their unions destroyed and seeing their idea of the American dream evaporating as the plants closed, and the capitalist sought maximum profits where the labor was cheapest and the governments business friendly, which means, anti-labor.

In that environment the angry white workers were told their problem is the “n****** on welfare.”  The lazy incompetent Blacks are taking your jobs with affirmative action.  They called it reverse racism.  Since racism is a core feature of US culture from the genocide of the Native peoples, to slavery, to conquest as the white man’s destiny, the white workers were vulnerable to this message.  The Klan, and today’s white supremacist militia, are an expression of this.  The press called it “white backlash.”

AM radio, blasted Rush Limbaugh’s hate to millions of his “ditto head,” followers, and 24/7 fundamentalist racist religious programming. This was rural America’s steady intellectual diet. Hence all the red on the electoral maps with splotches of blue where the cities are.

In 1980’s the fascist base expanded its influence and power. With Reagan’s openly racist policies as a standard, David Duke was able to win 56% of the white vote in Louisiana to be governor of the state. He lost because 99% of blacks and 40% of whites voted for the Edwin Edwards.  Our slogan was, “vote for the crook, it’s important.”

Congressman Steve Scalise won his seat in congress but declaring that “I am David Duke without the baggage.”

So now we have devolved to the point where 74 million people voted for fascism, and Trump’s maggots attempted a coup.  This is the devolution of the past 30 years.

PY: What do you remember about the importance of the Sanderson Farm’s workers’ strike led by Black women, that began Jan 3, 1978?

TQ: I think there are moments that stand forever in the spirit of revolution even in defeat.  Spartacus! 1811 slave rebellion in Louisiana! Haiti!  John Brown. Harriet Tubman. Gloria Jordan and the Sanderson Farm strikers.

The Sanderson Farm plant is in Mississippi. These workers stood up in Mississippi, in a plant where a klansman was their manager. The odds were totally against them. But their courage and example were a torch light for class unity. Thousand saw the light and answered their call. That spirit never died.

And now it is relit, even in Mississippi.  George Floyd lives in the marching feet of white Mississippians in the small town of Petal who marched carrying Black Lives Matter signs. The confederate flag has been removed from the Mississippi flag. Black Lives Matter has lifted the vail of denial from the eyes of millions of white people, outraged by what they saw happening their name.  As millions of people in this country and world wide poured onto the streets, shoulder to shoulder, black, brown, white, gay straight, all together maybe for many the first times in their lives, the walls of denial has been breeched and minds are open for new ideas.

This is a moment of opportunity and great danger.  We have opportunity and a moment that can be very favorable to us, but we must seize the time. The fascist are stronger than ever and have seats in congress, the senate, the courts, in police departments and in the military. This is a very dangerous time.

PY: How do you think about your own activism then and now?

TQ: Today I am 75 years old.  I don’t look like the young man in the movie, but I still have his spirit. I still want to contribute to the movement for political power to transform this system that produces absolute wealth for the few and absolute poverty for billions of people.  It is a moral outrage, a crime against humanity that there is enough abundance right now to end poverty. But as long as the necessities of life are distributed with money from wages, people will starve, as robots replace labor and produce all that is needed for every human being to live abundantly.

People are beginning to understand this.  So now the demands of the working class for food, housing, medical care, education, clean air and water, and an end to police terror, are demands the current system can not provide within the system of production and distribution.  Production without labor demands distribution without money.

What does that look like?  It looks like the demand that no one is evicted.  That housing be provided the homeless regardless of ability to pay.  That food is distributed based on need not money.  These are demands that can be made now and fought for.  We need an organization of revolutionaries who understand this and are shoulder with those who are fighting for their lives now, with out food, money, housing, health care. We need a political organization to make this it’s banner.  This is a social motion already happening in a hundred ways and thousand organizations and in every community.  That is why it must be crushed by the fascist, and that is why it must be defended and made stronger.

Many young people and seniors are stepping forward to run for office against the fascist, anti-science, white supremacists who are winning election with voter suppression and gerrymandering.  If the Tea Party and QAnon can win with stupidity, why can’t we win with common sense and truth? I think we can.

I think we need and organization of revolutionaries, where revolutionaries can come together, share ideas, work together, learn from each other, and from the science of revolution.  Revolutionaries are already out there doing the day to day work, fighting on many fronts from the environmental movement, to health care for all, to quality free education for all.  We must begin to answer the question of how to channel all this motion into political power. I don’t know the answer, but I hope I am contributing to it.

One of the organizations that I belong to has this as its goal: the League of Revolutionaries for a New America (LRNA). You can visit our website to see more about what it is about.

About Ted Quant: Ted Quant is a life long educator and activist and lives in New Orleans. He has worked in several areas of the 21st Century Youth Leadership Movement and was the Director of the Twomey Center for Peace Through Justice at Loyola University. He is currently active in the League of Revolutionaries for a New America.

Featured image: A screenshot of Ted Quant speaking at a community gathering from the documentary film RESURGENCE (1981).