"Looking at a camera, I always feel fearless"

In conversation with Haskell Wexler, Kent Jones and Pamela Yates

Pamela Yates’ latest documentary, REBEL CITIZEN takes you on a revelatory tour of two time Oscar-winning cinematographer Haskell Wexler’s political documentary work, letting the veteran artist and activist share his vision of how to be a citizen in the world. Created for the Cinéma du Réel festival in Paris, the film was selected for the New York Film Festival in a surprise development and will have its world premiere October 6th 2015.

In REBEL CITIZEN, Wexler speaks with lucidity and a candor that can only come with hard-won experience and the wisdom of age, about his progressive political beliefs and his artistry. “There are a lot of ways to look at the world,” says Wexler, “that may not be presented to us as the important things.” In REBEL CITIZEN we see the world through Wexler’s eyes, as he narrates his self-evolution as an artist and an activist. You’ll hear about one of his first documentaries, THE BUS from 1963, filmed with civil rights activists as they traveled the country on their way to the 1963 March on Washington where Dr. Martin Luther King Jr. gave his historic “I Have a Dream” speech. This film has great resonance today with the rise of the Black Lives Matter movement. He speaks extensively about the groundbreaking MEDIUM COOL, one of the original hybrid films, where he filmed his actors in the midst of the police riot at the Democratic National Convention in 1968; and you’ll find out that when Haskell filmed UNDERGROUND, about the radical Weather Underground fugitives, it cost him his job as cinematographer on “One Flew Over the Cuckoo’s Nest” when the FBI came to the set to investigate him.

More than a retrospective of a master’s work, however, REBEL CITIZEN asks the question, “What does it mean to be a patriot?” Haskell does not see his critiques of the U.S. government as antithetical to being a patriot–they are, in fact what make him patriotic. “I don’t critique our government per se, I ask the government, ‘Who do you represent? Do you represent the people? Or do you represent private interests?” Yates’ intimate interview style with Wexler’s blunt and at times irreverent answers make for a fascinating dialogue on political documentaries, and the commitment every American citizen should make towards bettering the United States. “I’m not ready to give our country away to anybody, you know?” says Wexler, “and that’s it.” 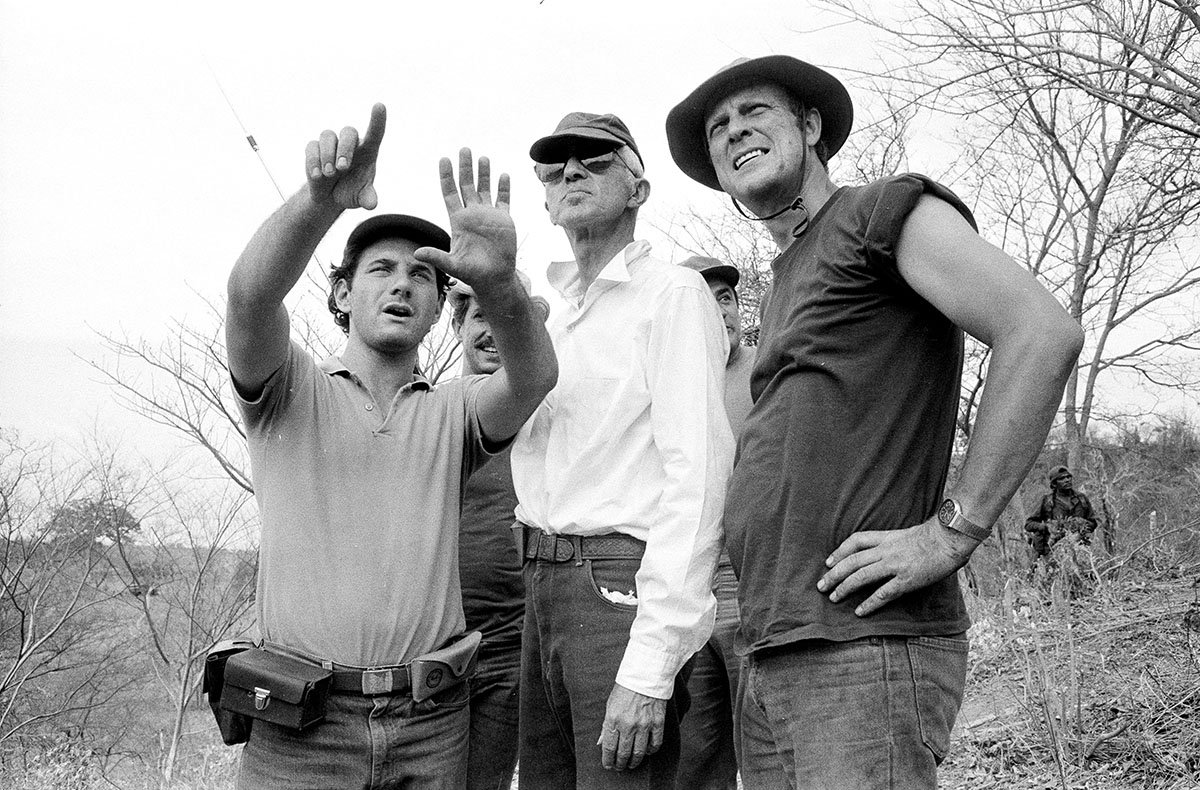 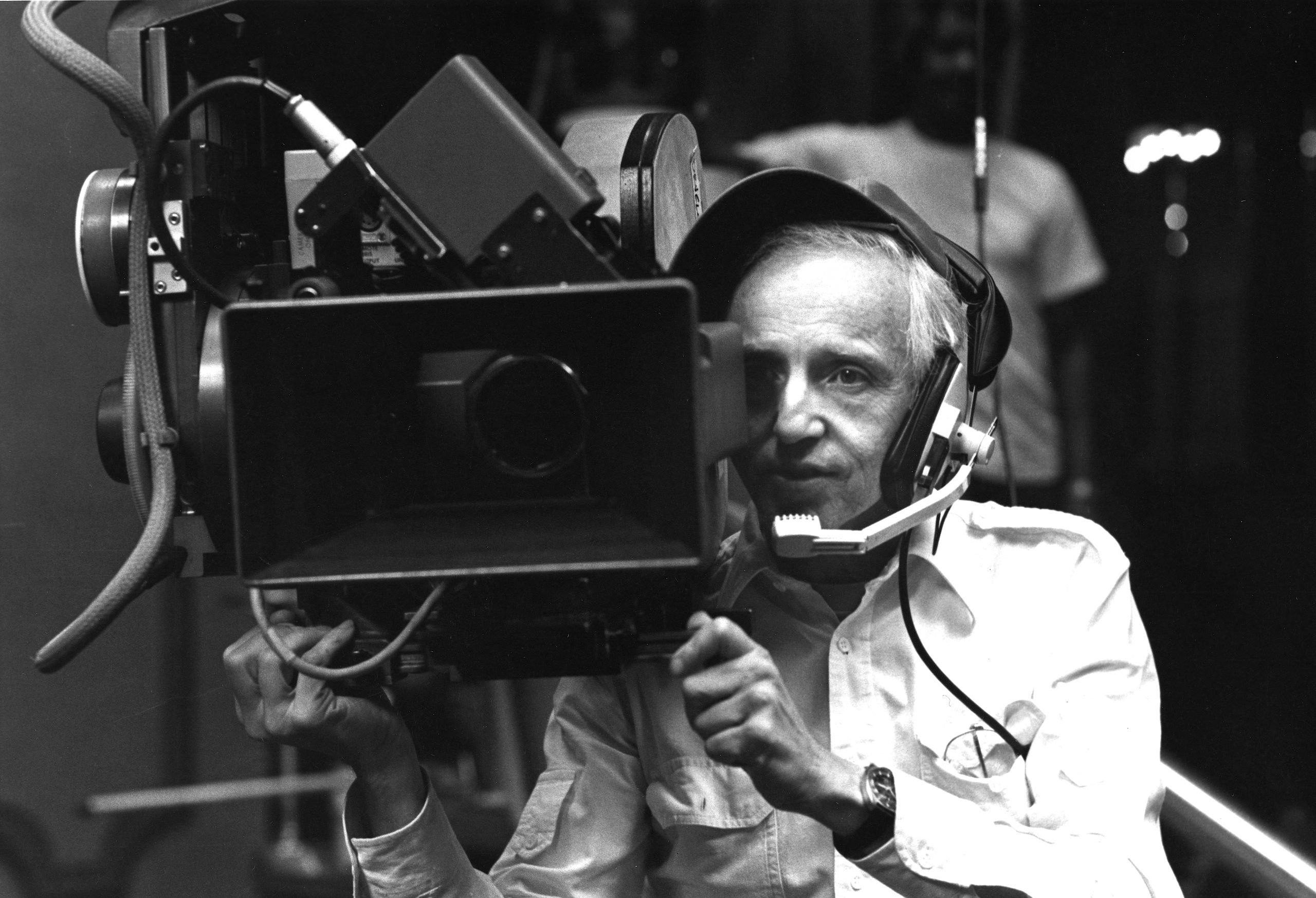 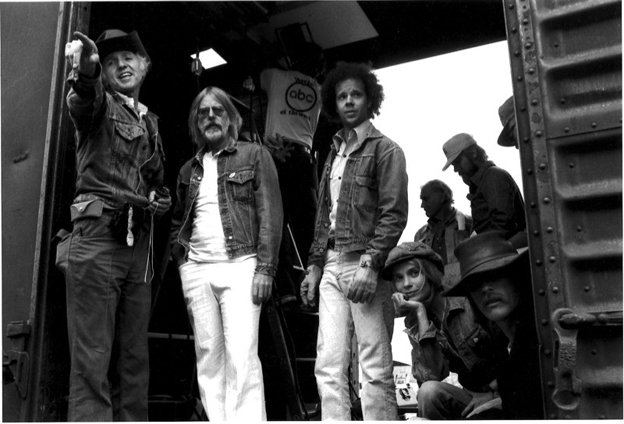 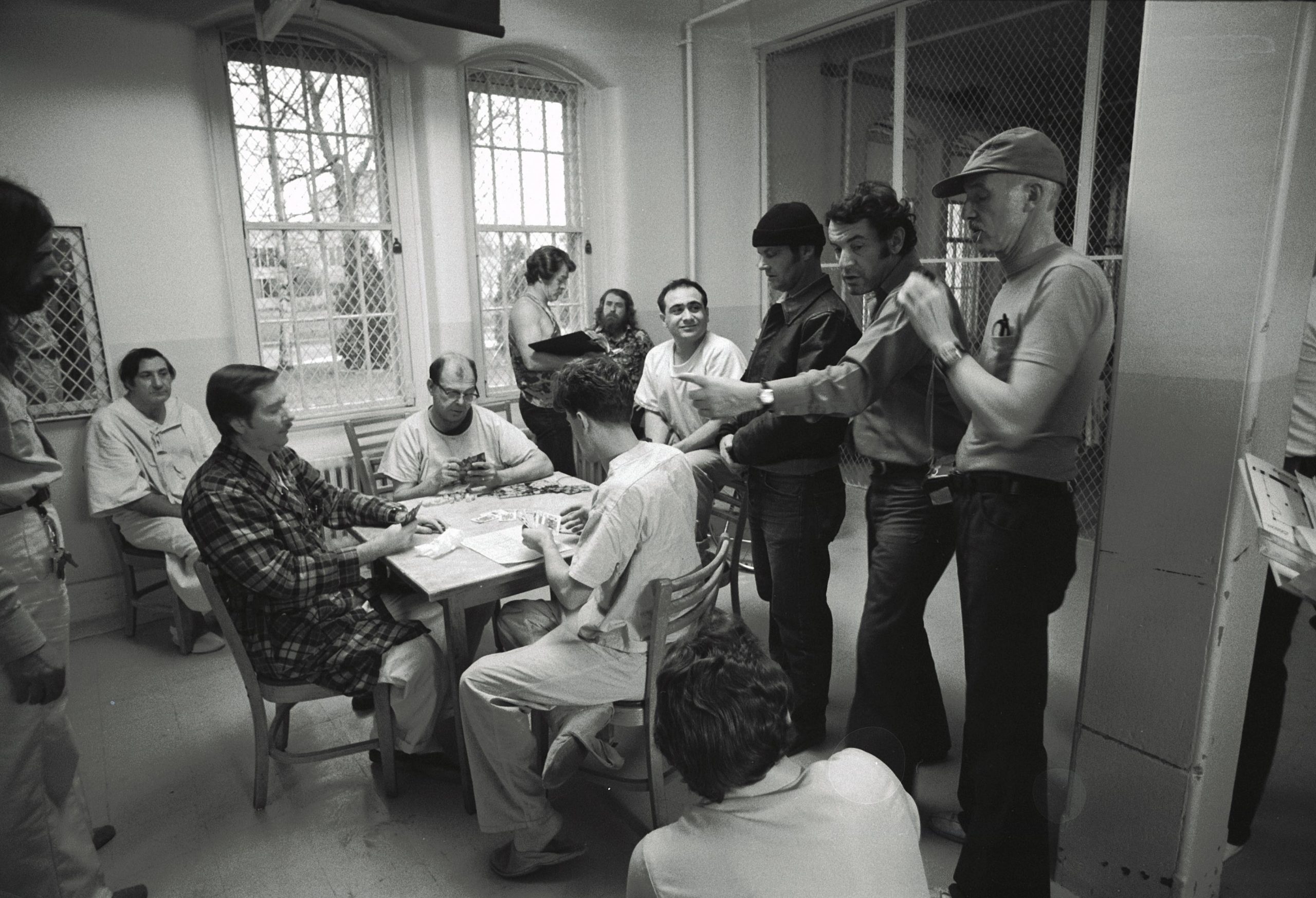 “Though Haskell is an Academy Award winning cinematographer, his incredible body of work as a documentary filmmaker is less well known. He is one of our most honorable elders, and at 93 years old he’s still is fighting for social justice. I want to ensure that Haskell’s documentary legacy endures and inspires new generations of social justice filmmakers and activists. Plus he’s a damn good storyteller full of outrage and humor, and his films have great resonance for social change today.”