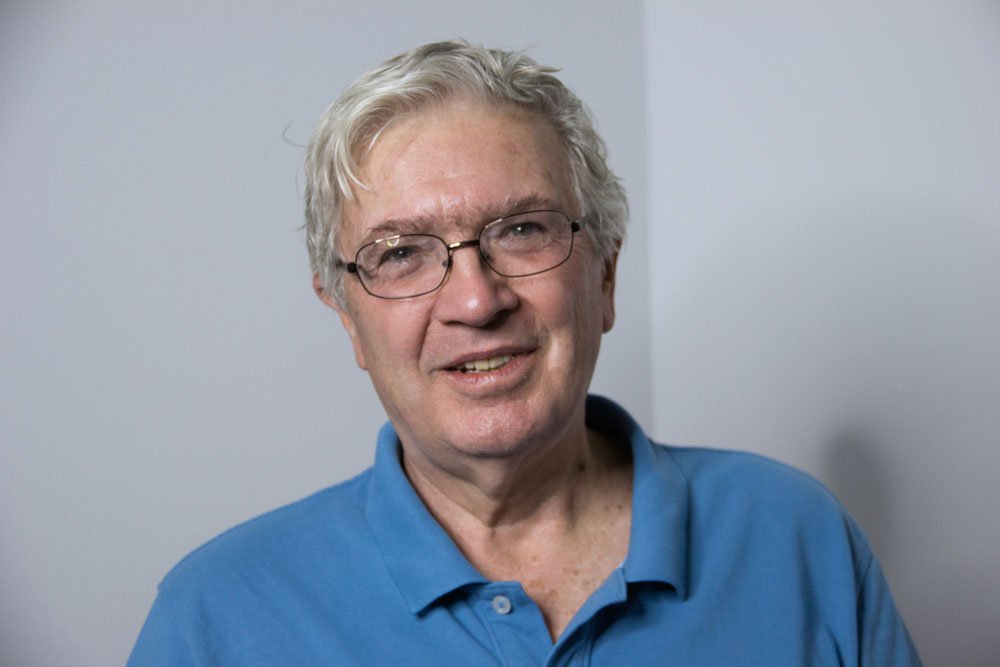 Alexander Wilde has been a director and board chair of WOLA, a Washington-based advocacy organization for human rights and social justice in Latin America. With the Ford Foundation he worked with human rights NGOs in Chile, Colombia, Peru, and Argentina and subsequently defended Ford programs worldwide as Vice-President for Communications. He has taught at half a dozen US universities and publishes on themes of human rights, transitional justice and historical memory. His most recent book is Religious Responses to Violence: Human Rights in Latin America Past and Present (2016). He admires Skylight’s remarkable ability to use film-making of the highest order to illuminate contemporary political and moral issues. He has supported its work since the early stages of State of Fear (2005) and has been a member of its board since its inception.