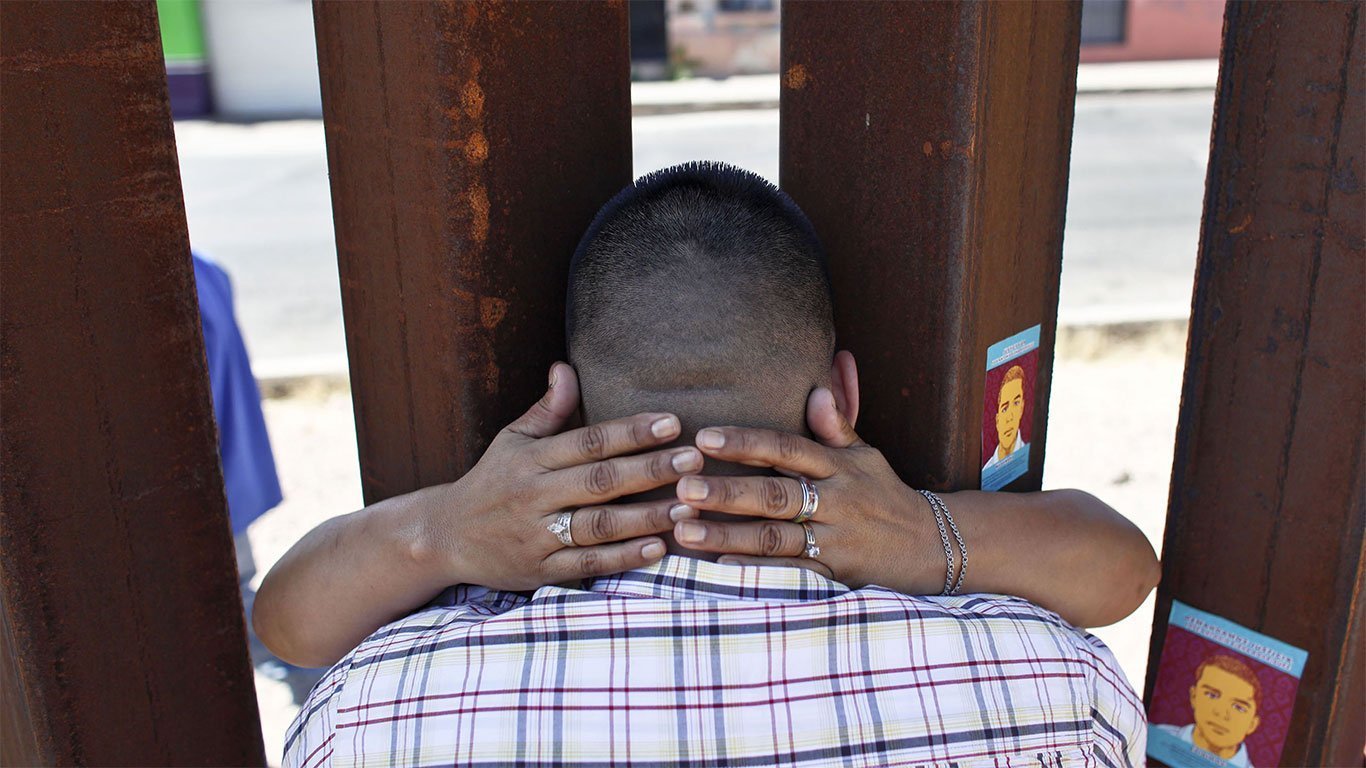 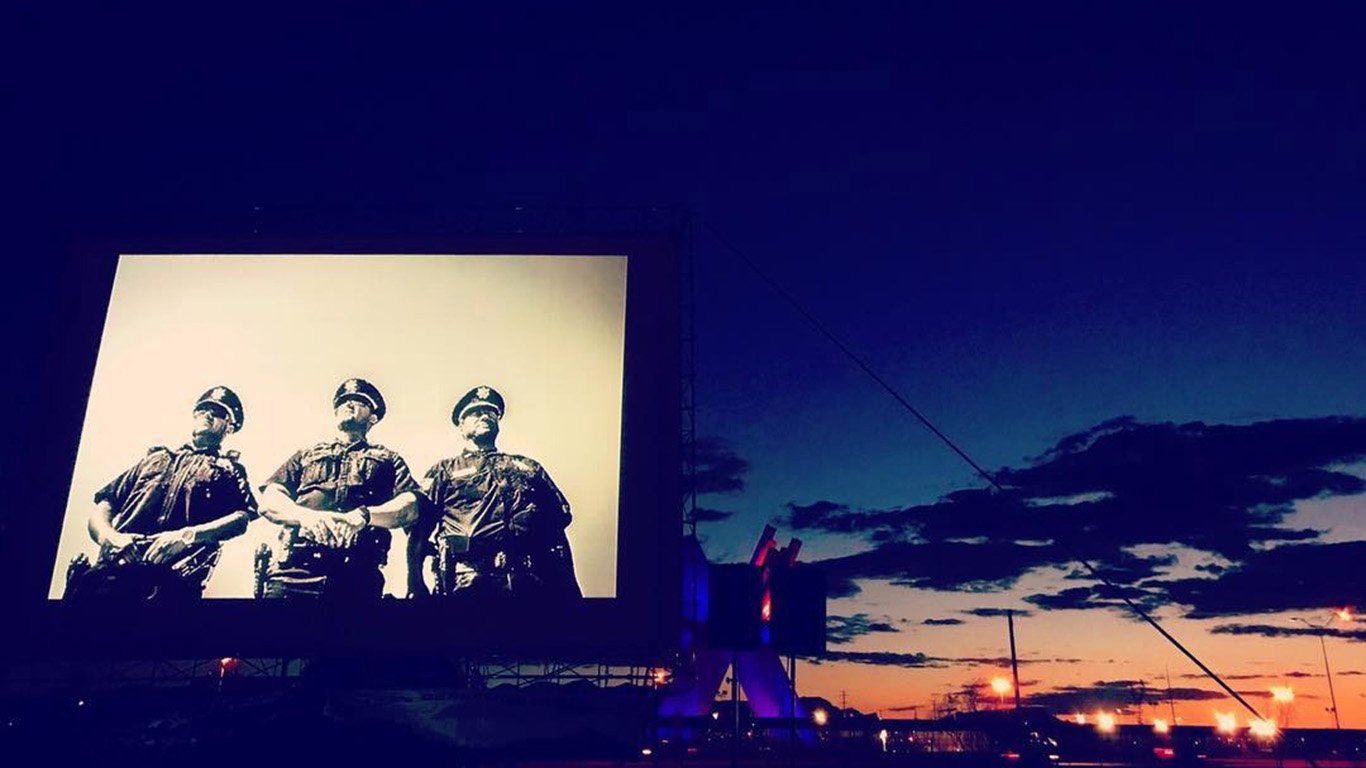 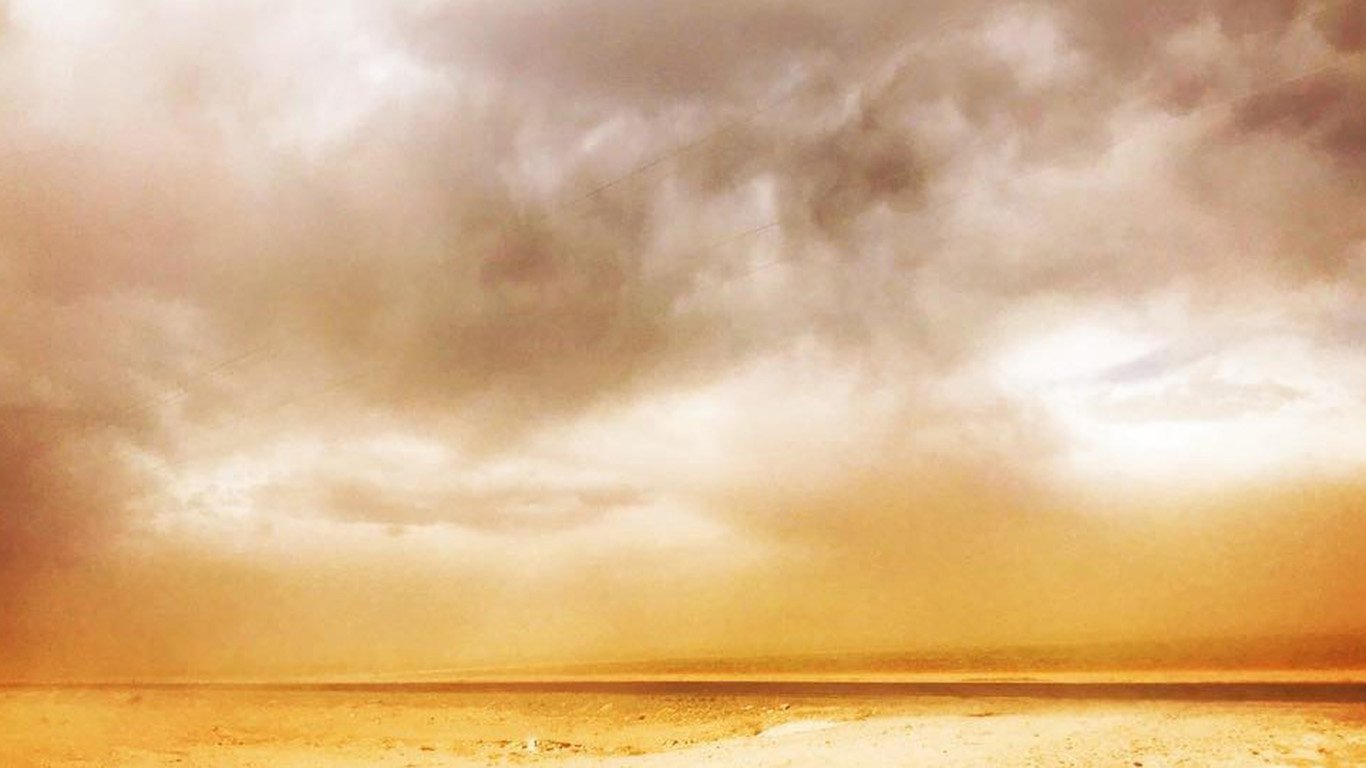 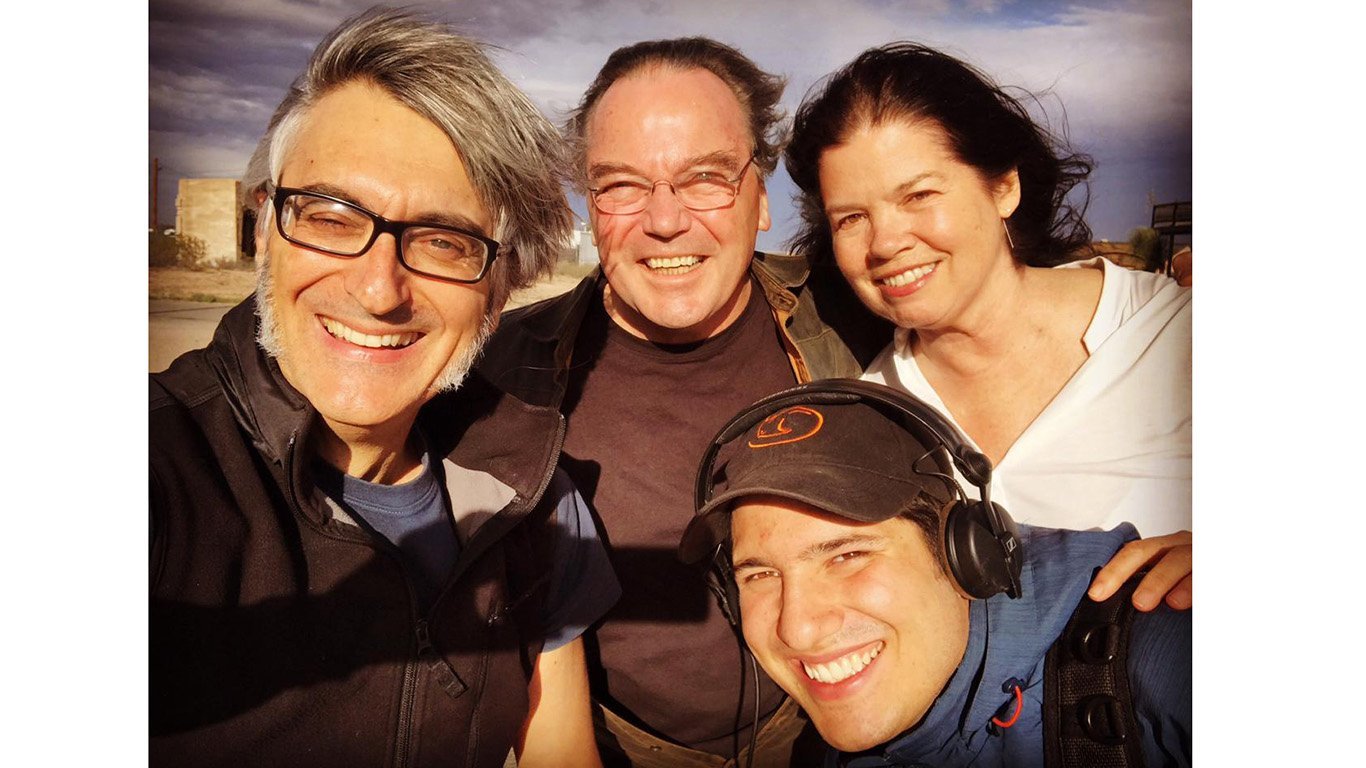 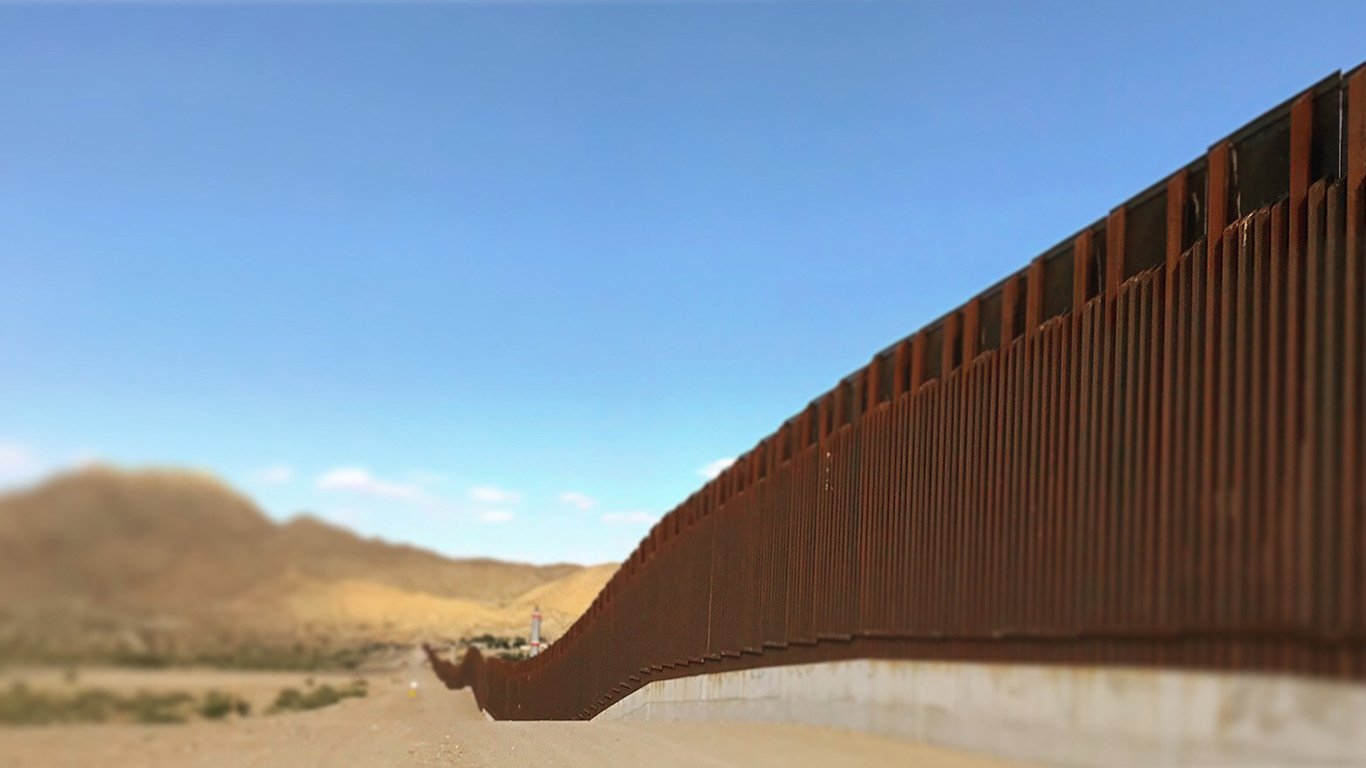 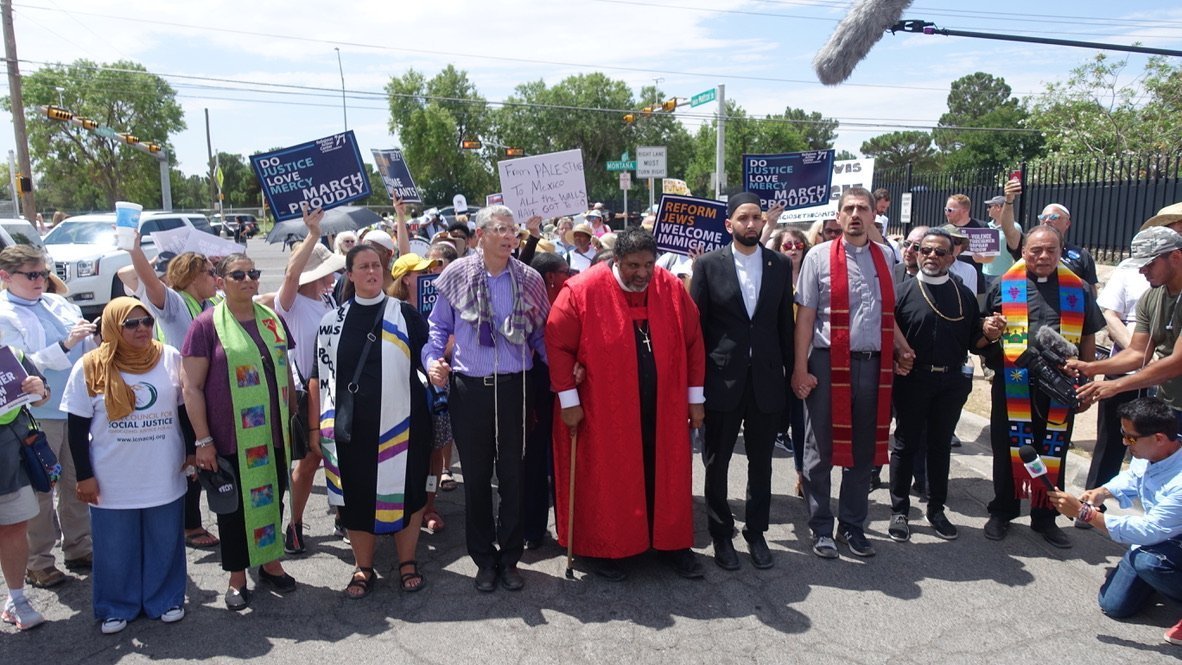 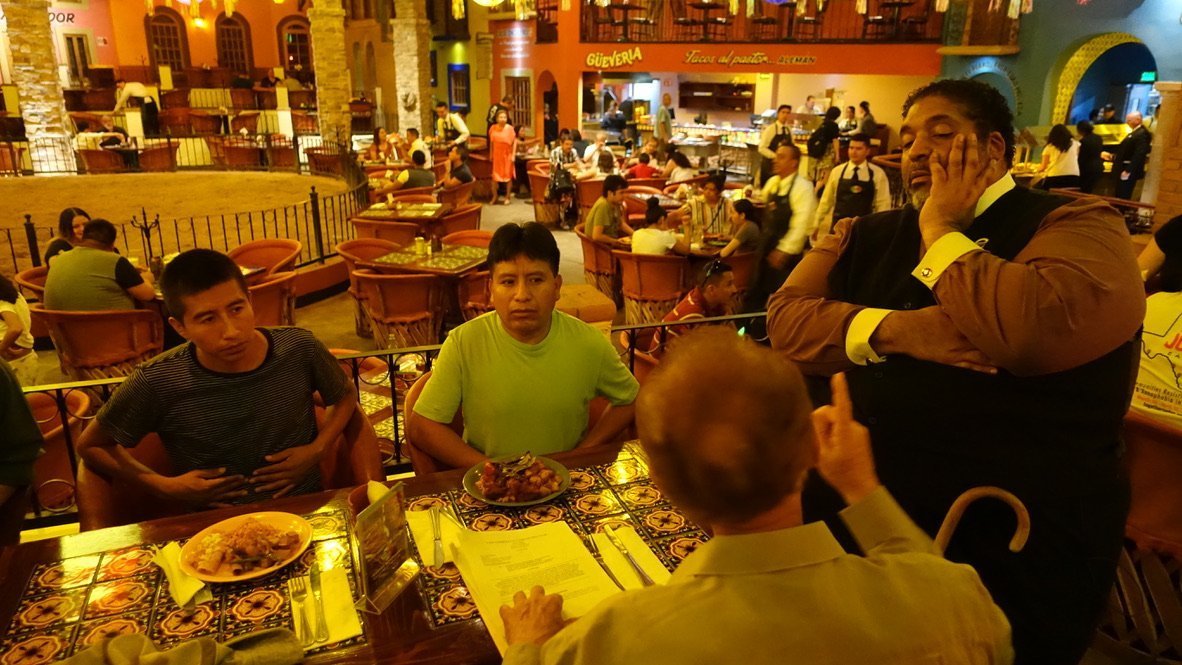 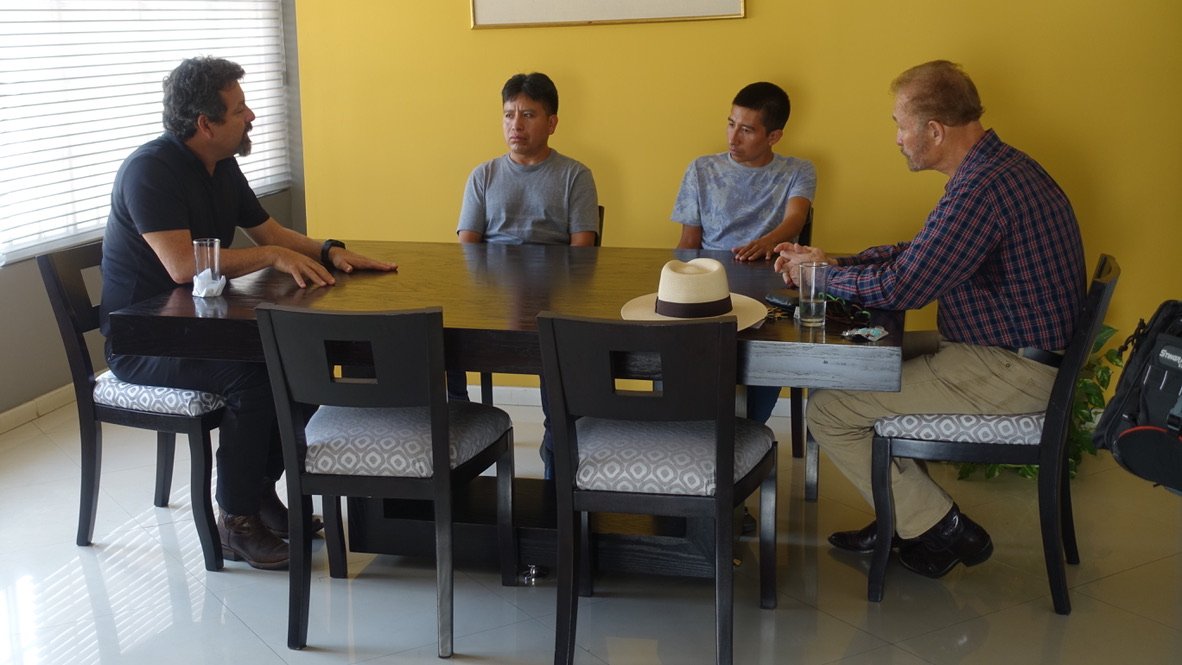 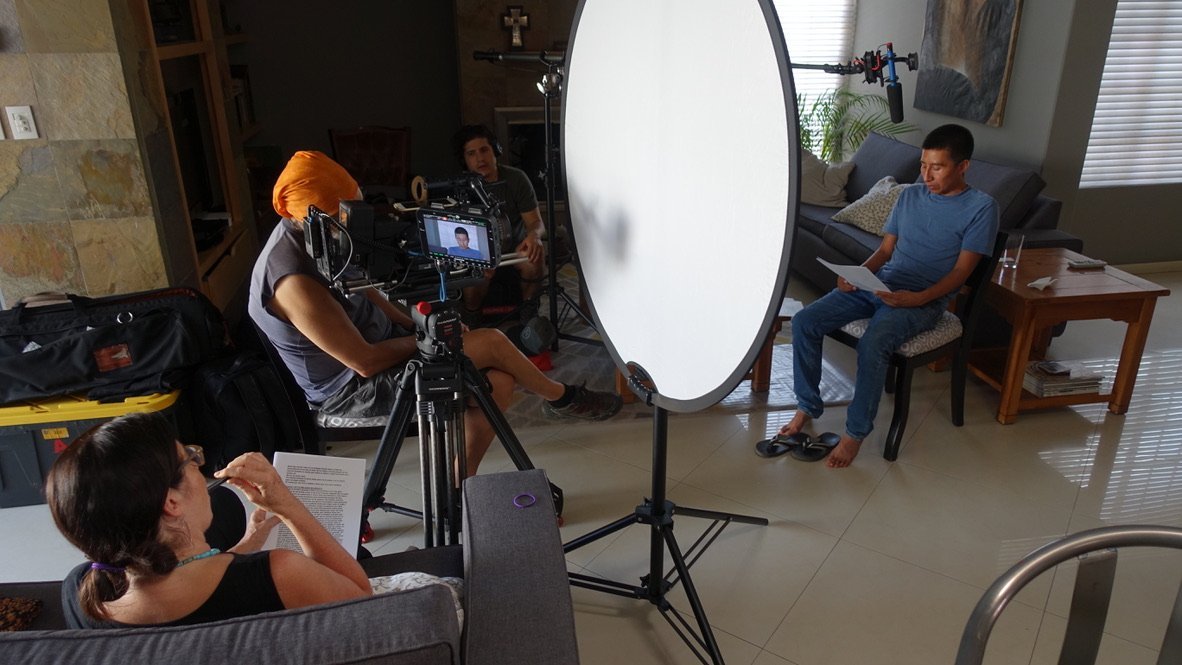 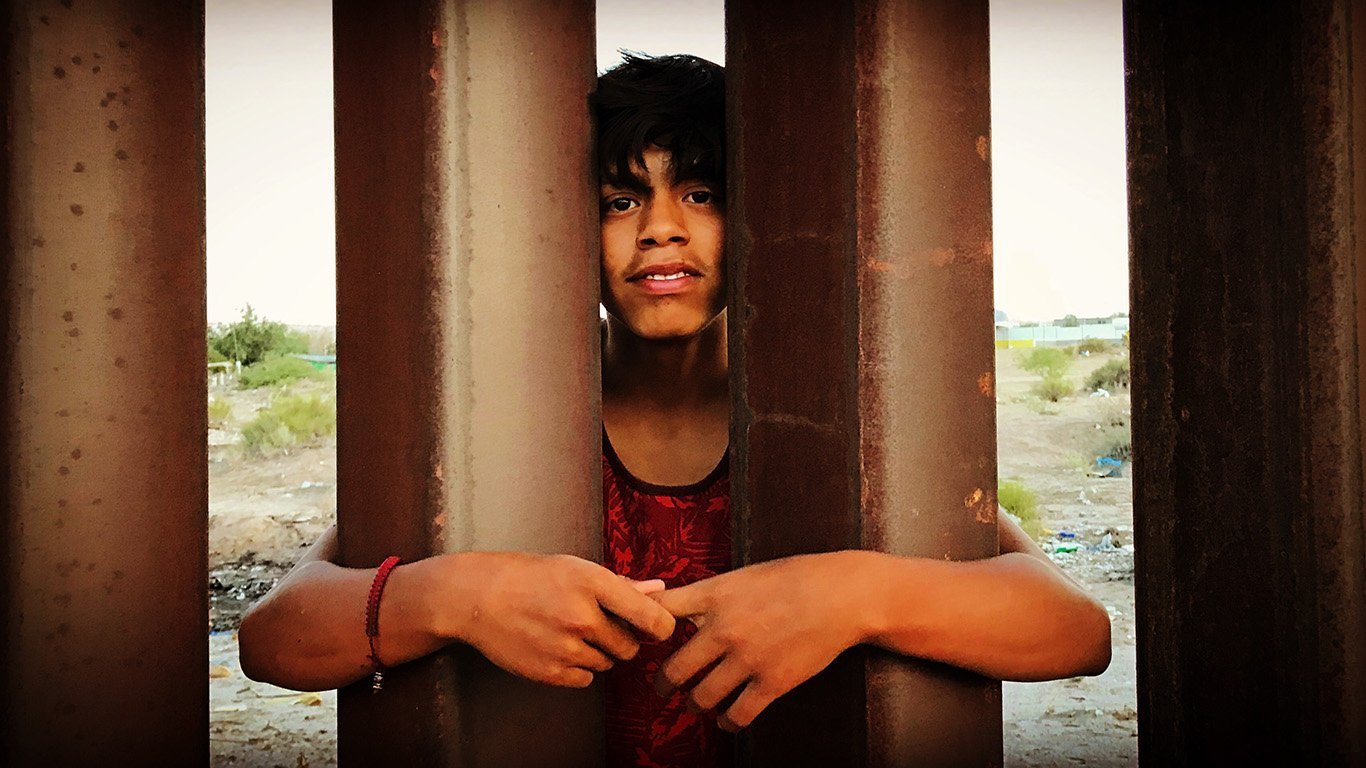 The United States border is not just a geographical location. The border is everywhere. In every immigrant family, the border is inside each and every member,  because at any moment they can be ensnared, deported, destroyed. Skylight’s forthcoming feature-length documentary, Borderland not only exposes the human cost of the business of immigration in the U.S. but weaves together the stories of immigrant heroes and heroines resisting and showing a way forward, intent on building a movement recognizing the human rights of all.

Continuing our commitment to transitional justice in Guatemala, Borderland follows two Maya-Ixil environmental defenders fleeing death threats for their work standing up against extractive industries in their ancestral homeland. Rather than voluntary “migrants” Kaxh Mura’l and La’s Chávez consider themselves to have been forcibly displaced.

The two men document their epic journey to the U.S. during which they are met with walls, guns, drones and every form of surveillance imaginable at one of the most militarized borders in the world. Kaxh and La’s are confronted by the Border-Industrial Complex, a system that transforms the suffering of immigrant lives into corporate profit: billions of dollars every year. As their quest to receive political asylum unfolds in the U.S. these two human rights activists cross paths with other actors who are part of an intergenerational fight to defeat this many-headed monster. Kaxh and La’s are committed to forging solidarity with their Native American relatives and mobilizing the growing but largely unknown Mayan diaspora in the U.S.

At the same moment, thousands of miles away, another group of immigrants in the ivy-covered halls of Columbia University are inventing a mechanism to make visible the invisible neural networks of the Border-Industrial Complex. This group calls itself the XP Method and is led by a brilliant digital research librarian, Alex Gil. Alex explains, “If they established a regime of surveillance for us, we’re going to turn the camera around and look at them. What if we knew the infrastructure that Hitler was building before WWII, would history have been different?”

With artistic visualizations created from hidden data generated by the Border-Industrial Complex itself, the XP Method builds a shocking picture of an infrastructure whose tentacles now reach into every state in the U.S. with handsome profits for private industry.

We also take a close look along the U.S. southern border itself. In El Paso, Texas, the Border Network for Human Rights is rapidly building a powerful grass-roots activist community of immigrants and immigrant families. Fernando García leads a team of talented organizers that challenge the abuse of the Border Patrol and ICE. But Fernando is beginning to realize that the immigration struggle, as important as it is, is but one part of a much larger movement to challenge the Border-Industrial Complex.

One charismatic woman, Gabriela Casteñeda, who was a part of the Border Network community, moved across the country to organize. A DACA recipient herself, Gabriela knows what it’s like to be powerless as an undocumented essential worker. She knows how to get people fired up organizing for their rights and how to support people to regain the recognition of their inherent dignity.

The threads of this story are woven together in Borderland through distinct cinematic imagery that sweeps the entire country and creates excitement as we see a movement gaining momentum. The protagonists’ conversations with each other via text, voice, zoom and in-person, craft our storylines into one coherent whole, envisioning a different future, a future rooted in human connection to our earth that sustains all life.

You can take action to help us get the voices of Americans challenging cruel and inhumane immigration policies and help ensure that the resistance is heard and seen across the U.S. by making a tax-deductible donation towards the costs of producing Borderland.

Get updates on production of Borderland and all of Skylight’s critical human rights work by joining our newsletter. Nuestro boletín está disponible en español, también.