The Movement for Equality vs, the Ku Klux Klan 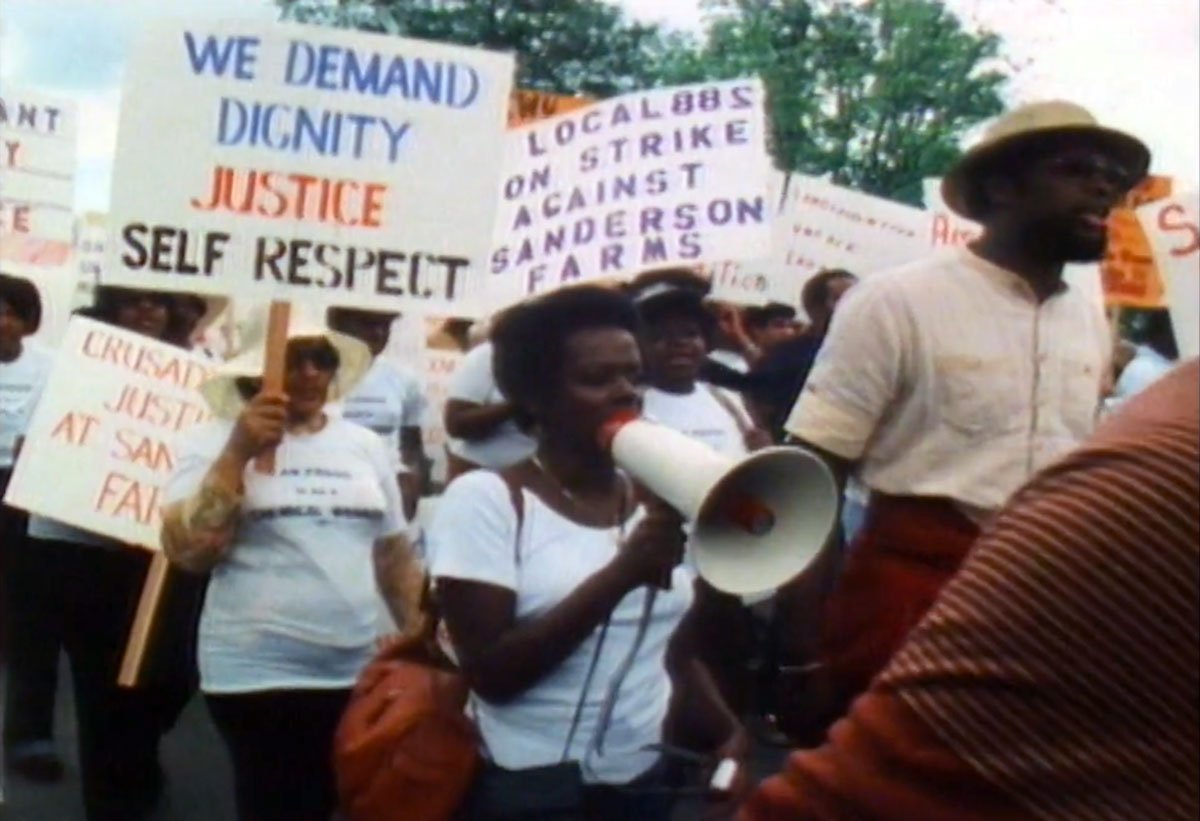 The Movement for Equality vs the Ku Klux Klan
Share