5th ANNIVERSARY OF THE CONVICTION OF RIOS MONTT

On May 10, 2013 the first perpetrator of genocide against indigenous people was tried and found guilty.*

Below is a letter written by Pamela Yates for NACLA as part of a roundtable reflecting on the death and legacy of dictator Ríos Montt. Read the rest here.

At the Genocide Trial: We Meet Again

We haven’t seen each other in more than 30 years. Yet there you are sitting across the courtroom, eyes elusive. Judge Yassmín Barrios calls you to the stand and asks if you understand that you are being charged with genocide and crimes against humanity?

Yes. You nod your head. We’ve waited for this moment.

Nearly 100 Maya Ixiles survivors testify against you, telling their stories of state sanctioned terrorism, of murder, of how you ordered the destruction of their families, their communities and their culture in excruciating detail. You appear nonplussed, until the Maya Ixil women testify about the sexual violence, when everyone in the courtroom—including your own interpreters cry—do you look uncomfortable.  Because you keep telling yourself that what you’d done was right. What they’d taught you in the School of the Americas about the National Security Doctrine was what had to be followed. President Reagan even supported you in your effort to stop communism at all costs. Even if you had to kill unarmed Maya civilians, even if you had to wipe them off the face of the earth.

When the prosecution shows our interview together from 1982, I see you looking at yourself 30 years younger, at the height of your power and arrogance. You never thought then that you’d fall, you never thought you’d be called to pay for your crimes. You look puzzled.

I wanted to talk to you during the trial, but couldn’t create any incident that might be used by the defense lawyers to derail the prosecution.

A reporter approached you as we were waiting for the verdict to be delivered. He asked, “Do you remember Pamela Yates and that interview you gave her where you claimed that you were at the top of the chain of command?” You said, ‘If I don’t control the Army than what am I doing here?'”

*10 days after his conviction, the Constitutional Court vacated the verdict on procedural (not evidentiary) grounds. The Court voted 3 for and 2 against the ruling. Ríos Montt was being retried at the time of his death, but for many people the original guilty verdict stands. Ríos Montt died a genocidaire.

* YASSMÍN BARRIOS WAS THE PRESIDENT OF THE COURT WHO SENTENCED EFRAÍN RÍOS MONTT ON MAY 10, 2013. 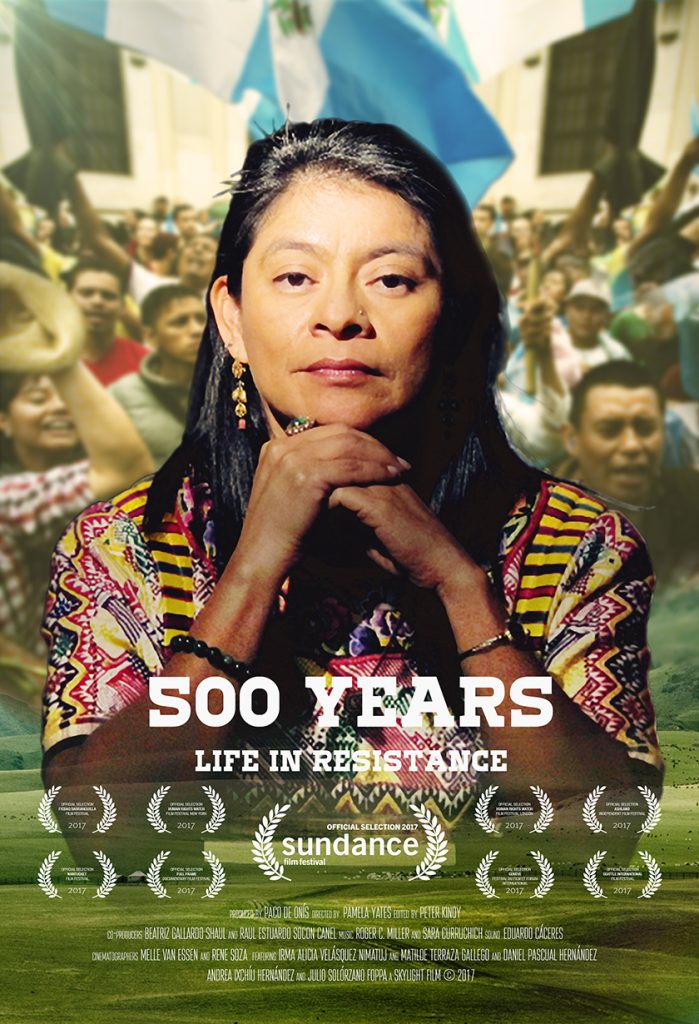 Host a “House Screening” of 500 YEARS on May 10th for your friends and family to honor the people and their families who testified during the Genocide trial against Efraín Rios Montt, the disappeared and the murdered, the survivors and those who continue to fight for justice. You can rent and/or buy 500 YEARS on Amazon Video.

500 YEARS tells the epic story that led Guatemala to a tipping point in their history from the genocide trial of former dictator General Ríos Montt to the popular movement that toppled sitting President Otto Perez Molina. Focusing on universal themes of justice, racism, power and corruption, 500 YEARS tells the story from the perspective of the majority indigenous Mayan population, and their struggles in their country’s growing fight against impunity. 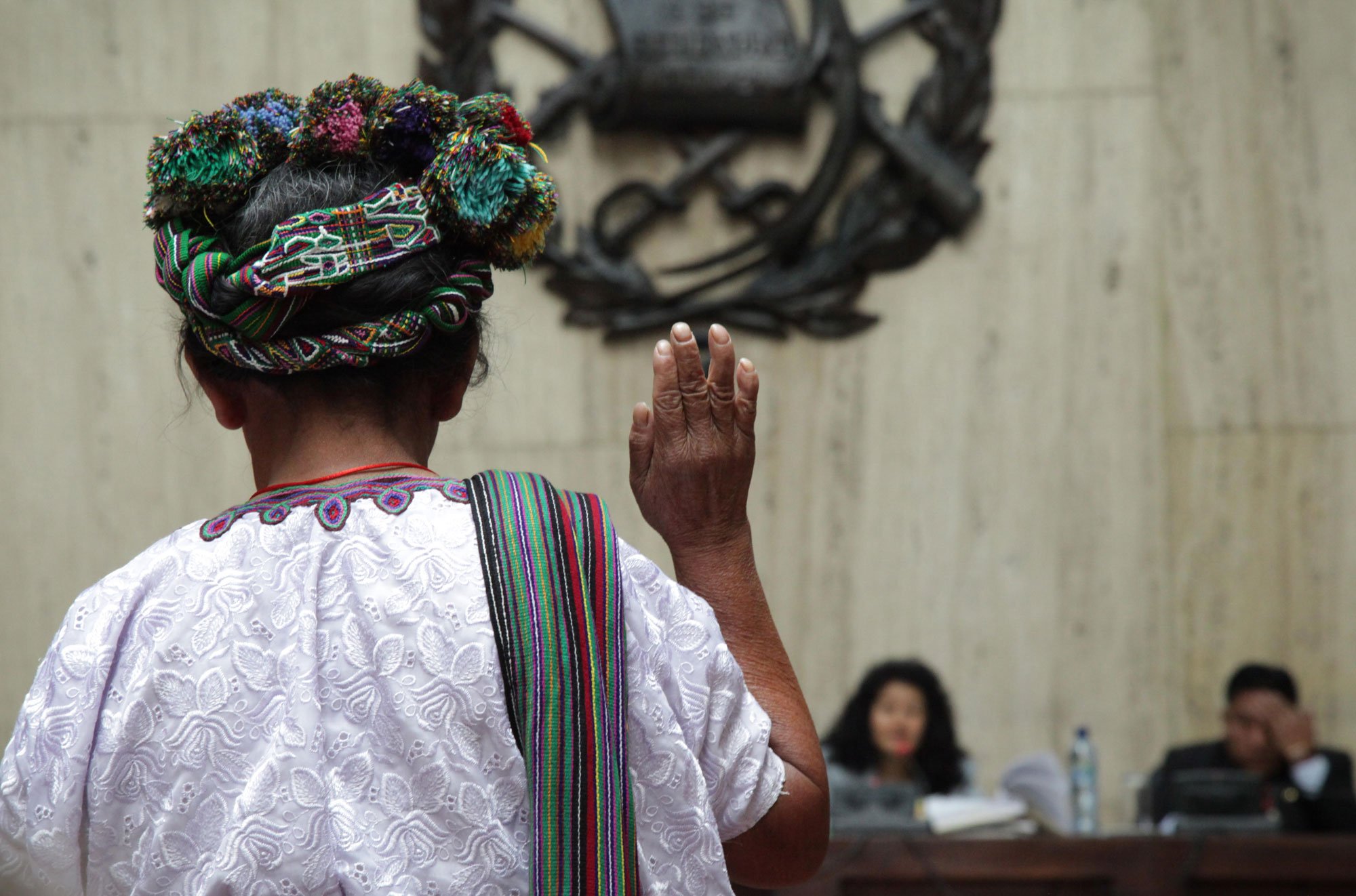