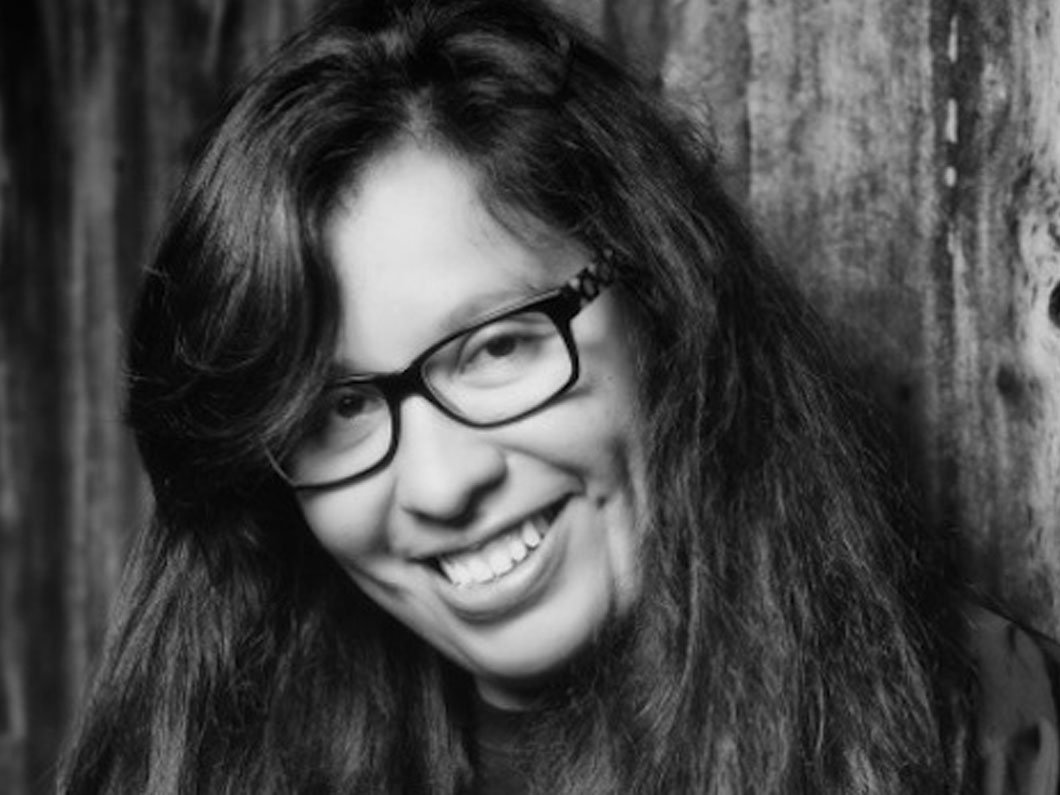 Posted at 22:53h in by jamesthacher@gmail.com

Bea Gallardo is Skylight’s Guatemalan Co-Producer of Granito. She holds a masters in Communications from San Carlos University in Guatemala (cum laude). Independent consultant for the BIRF in the area of Human Development and International Cooperation for FONAPAZ (National Fund for Peace) (2002) and for the Ministry of Culture and the Ministry of Education on Multicultural Resources Study (2006). Advisor to the San Carlos University Outreach Office and Development. Independent producer for University TV USAC,  Associate producer of  TV documentary  “Guatemala 9.11.03: The human face of a Civil Celebration”- 2003; Line producer and post production manager of abUSed The Postville Raid – 2010; Co- Producer of “Granito” How To Nail a Dictator -2011; Coordinator Team  in Guatemala of Media ProjectGRANITO Every Memory Matter.) She was the Co – producer of Skylight’s web series “Dictator in the dock” (2013). Producer of documentary “Abuelos y Nietos Juntos: Two Generations Together” (in production). Associate Producer  in the documentary”The U Turn” (work in progress). Assistant producer in Guatemala in the documentary “Crime Hunters” (2014) of Akka Films.