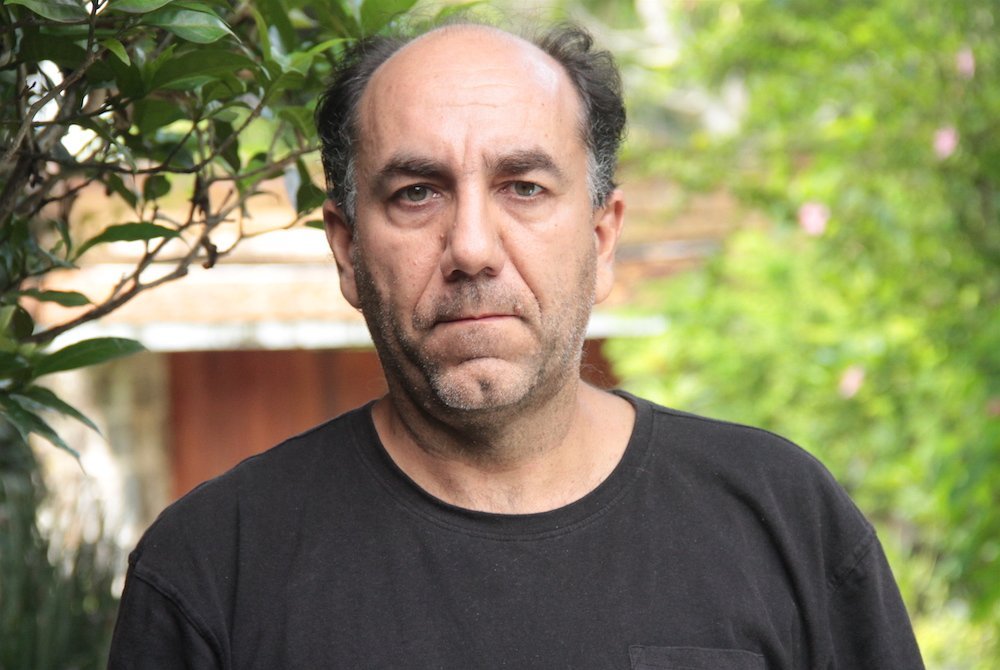 Posted at 08:15h in by Matisse Bustos-Hawkes

Trained as a historian, he has taught film both in his native Chile and in various public and private institutions in Mexico.