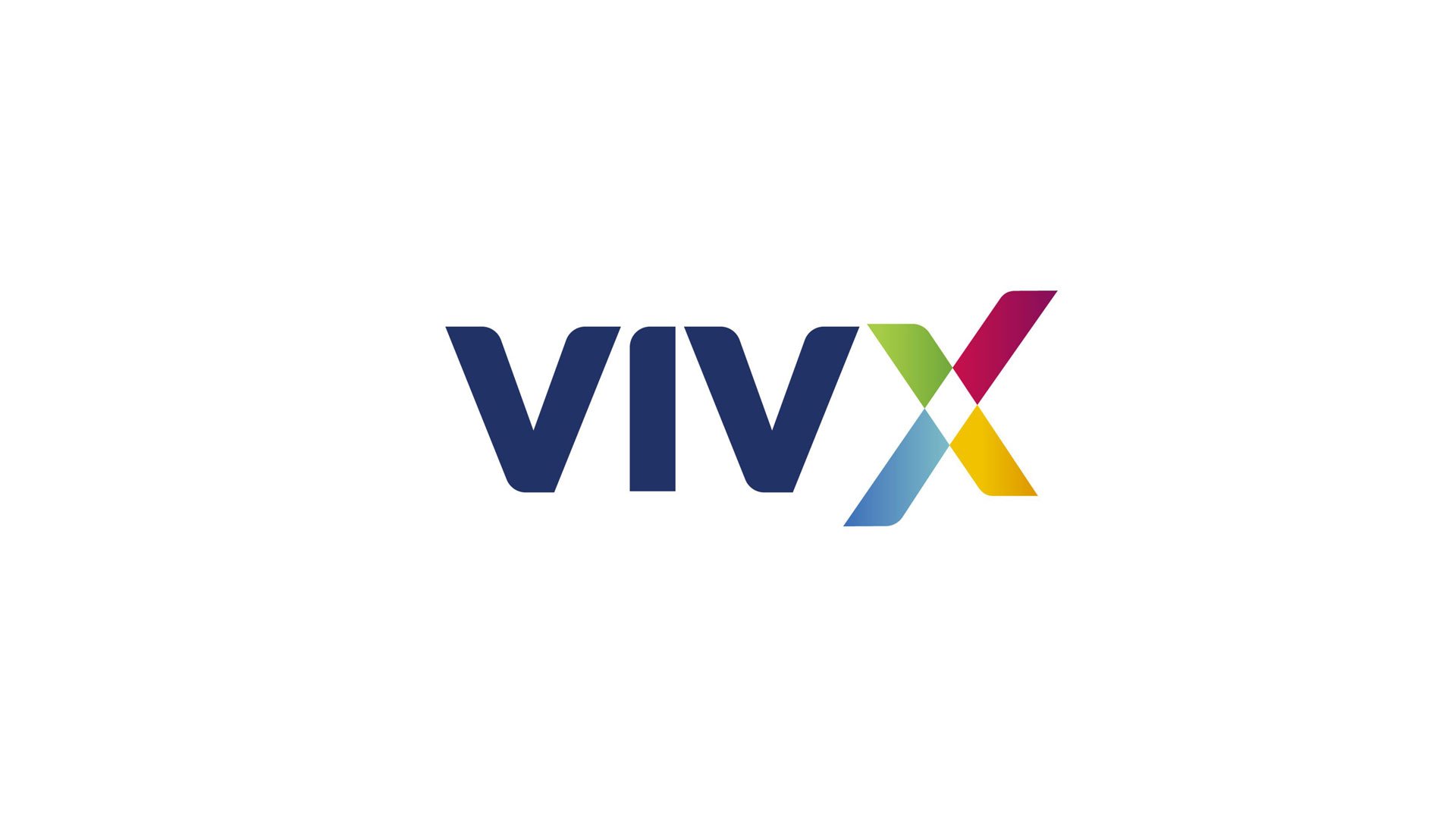 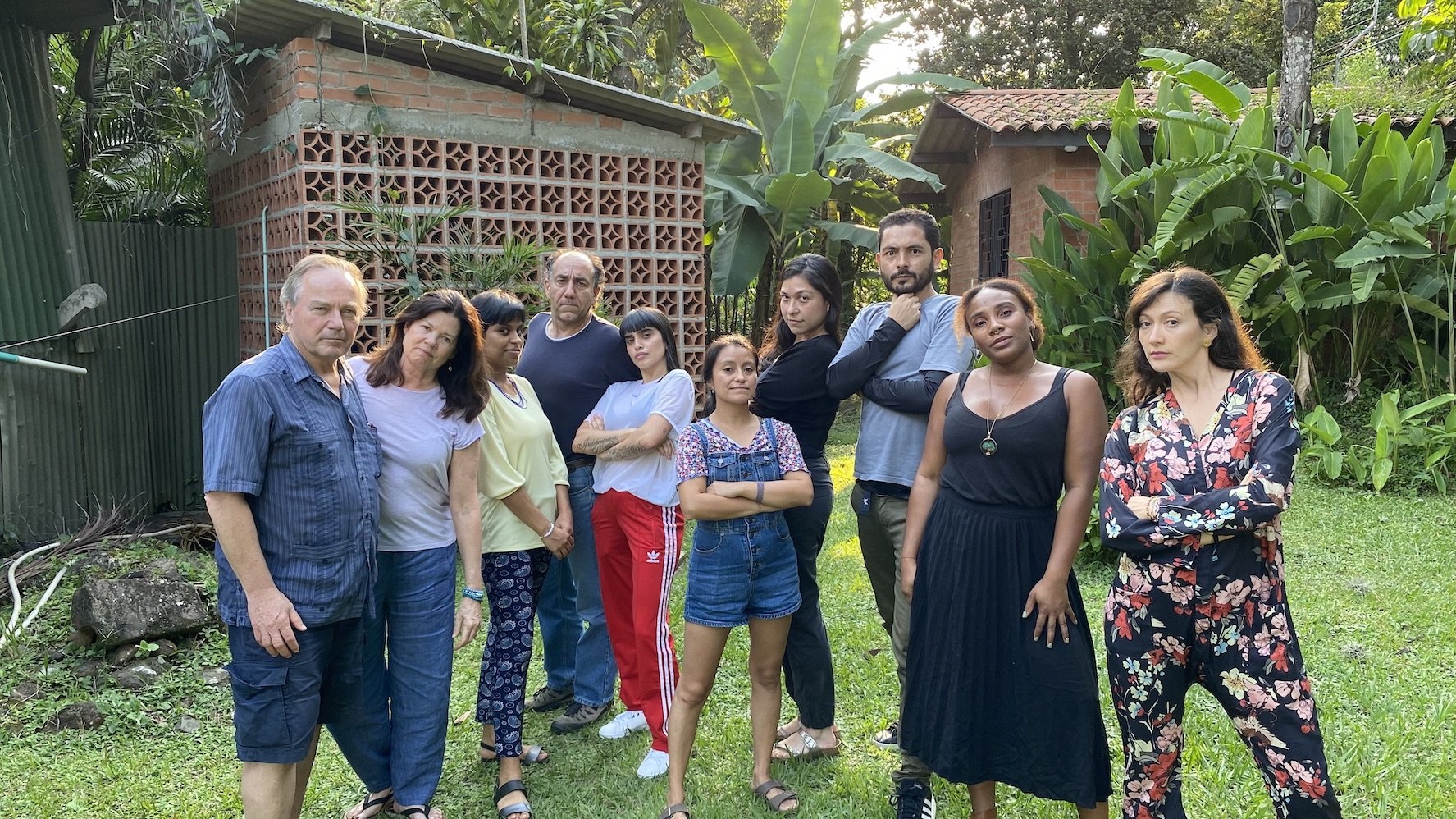 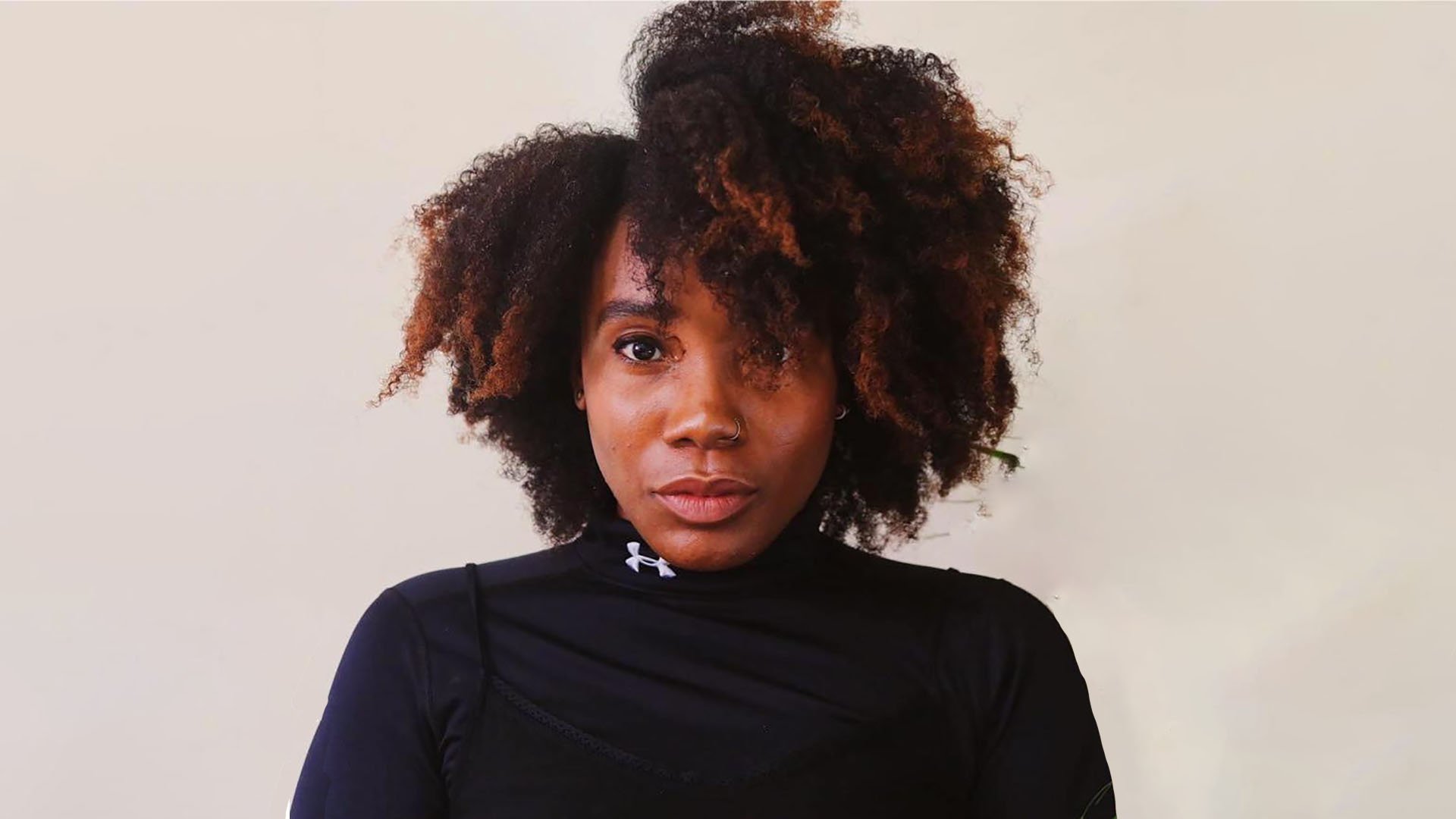 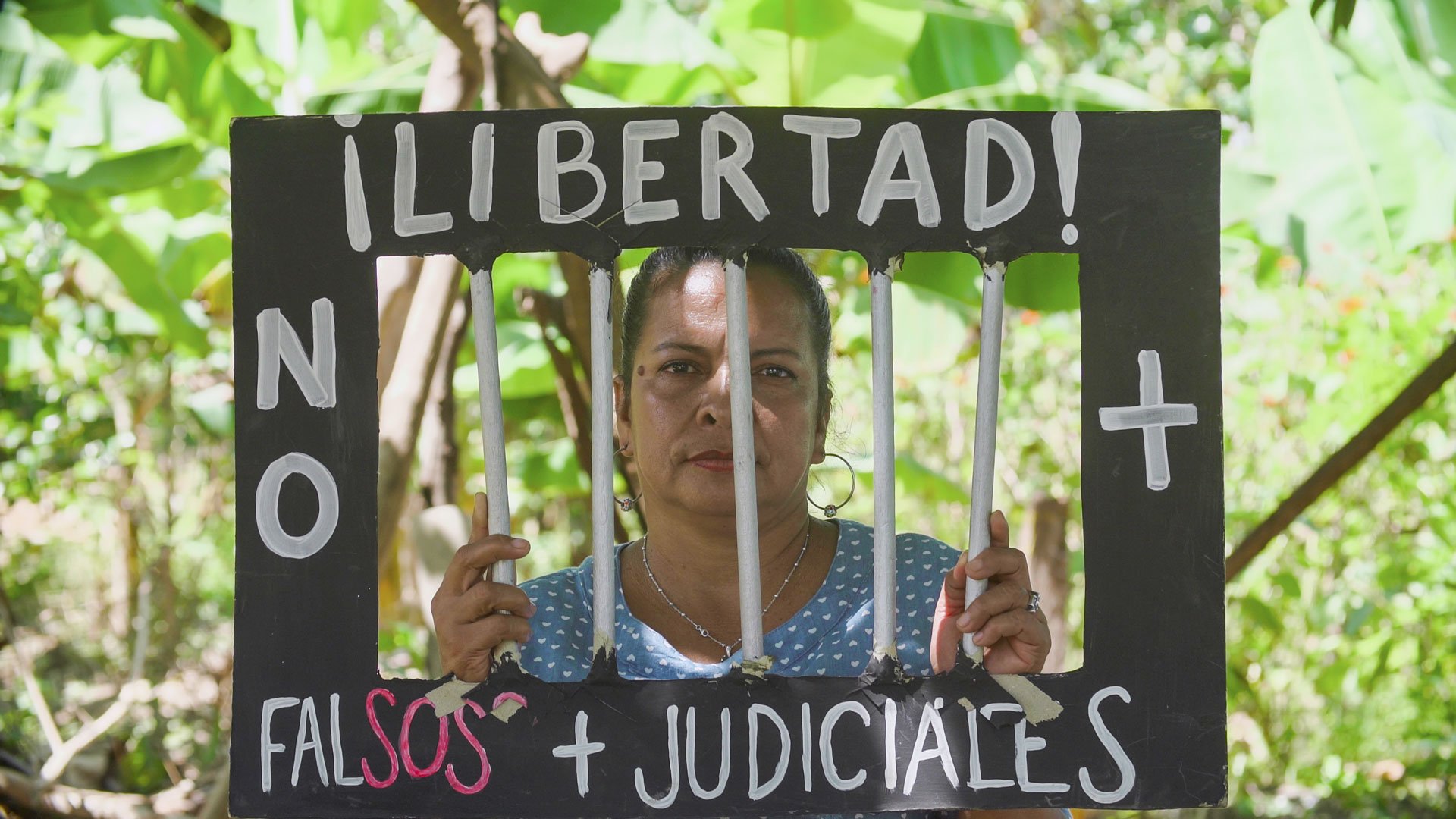 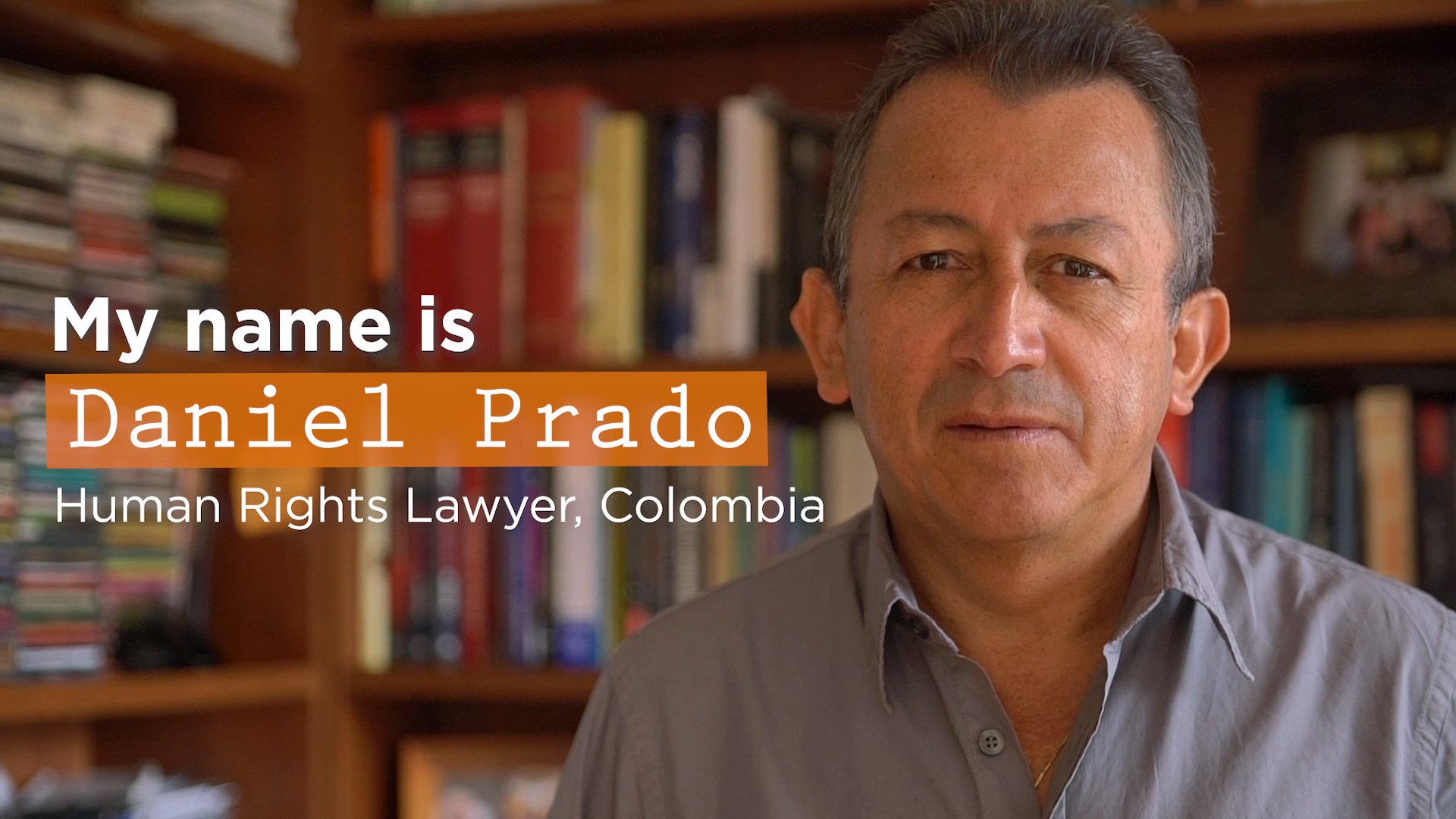 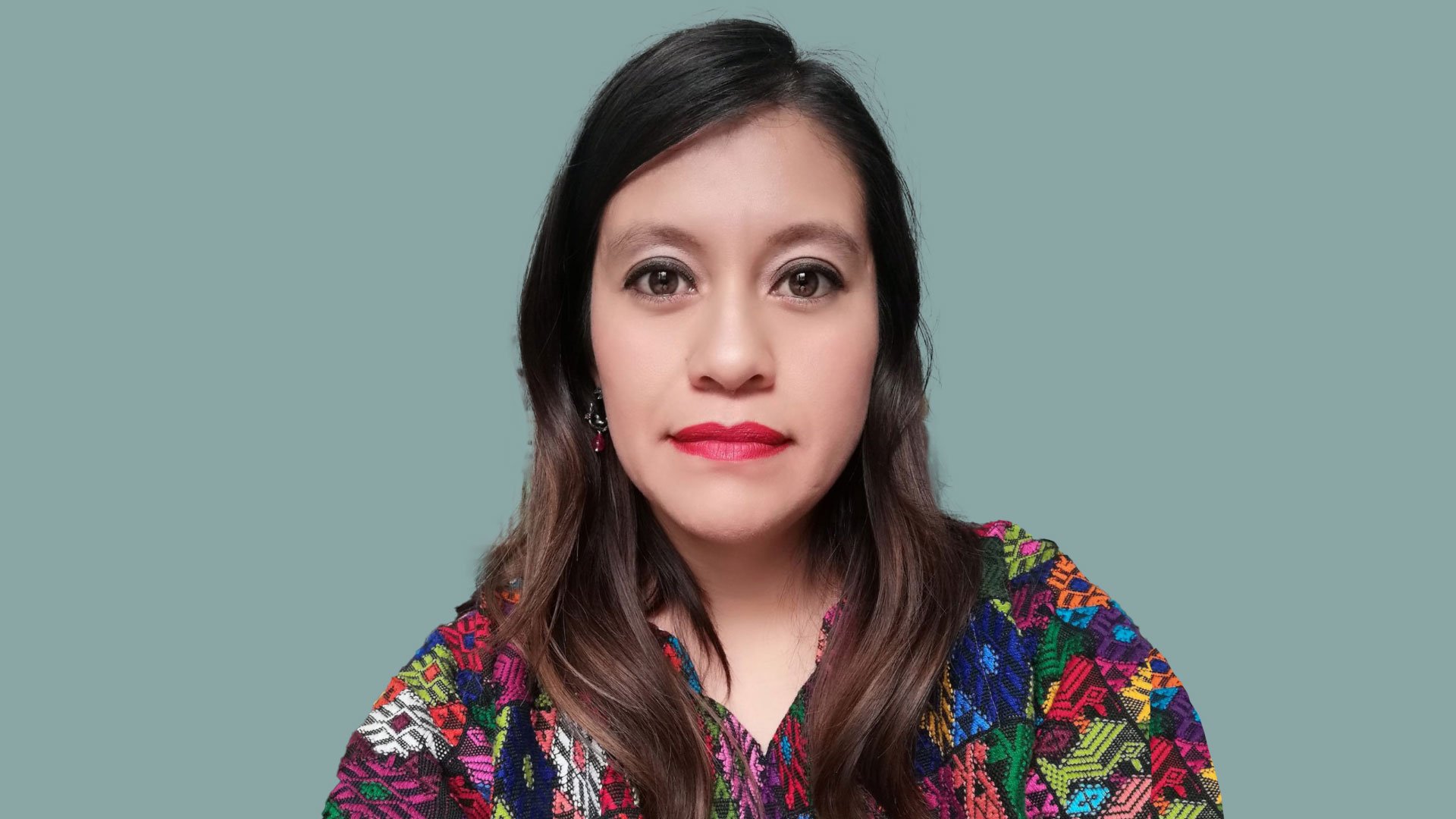 The most dangerous region to defend human rights and the environment is Latin America.

During the initial phase of the Covid pandemic, when individual defenders were especially isolated, the number murdered in Colombia alone skyrocketed to 310. Even when the rhythms of life returned to something closer to normal in 2021, 171 human rights leaders were murdered in Colombia. While Colombia tops the list, Mexico and Guatemala are not far behind.

Rarely, if ever, are the perpetrators held to account. Impunity reins in large part because, as a group, defenders are maligned and criminalized by the repressive governments they challenge, circumstances that compel them to hide and render them invisible outside of their small circles of trusted allies.

These individuals defend some of the most precious and threatened aspects of life. Who will defend them?

Beginning in 2016, a handful of Colombian defenders and media makers convened by Skylight SolidariLabs united in their commitment to human rights decided to create a virtual network in which supporters of human rights could virtually accompany, champion, and make visible the work of defenders—protecting defenders and at the same time shifting public narratives.

Over the next five years, as the idea attracted defenders and media makers stretching from Peru to Mexico, the original idea morphed to focus more on mutual support: a network by defenders for defenders. Understanding the concept of protection in a broader and more holistic way to include resources and access to self-care practices, legal advice, digital security, and secure spaces for mutual support.

With support from Skylight, input from defenders and a team of Latin American creative programmers at 3Pixels Media, the VIVX app was born. A mobile app developed and designed in workshops with defenders provides the connective tissue and tools for the VIVX network, featuring:

One of the most recent developments initiated by defenders in the VIVX network has been the launch of dynamic knowledge sharing spaces to strengthen the transnational links of the network, on specific struggles such as resistance to toxic mining, land defense, forced disappearances, defenders in exile, and racial and gender equity.

We have begun a series of hybrid thematic meetings, that is, face-to-face combined with virtual.  The first was held in Oaxaca, Mexico, on August 10, 2022, on the theme of water protection in resistance to mining companies.  A delegation of defenders from Guatemala came to Oaxaca and met face-to-face with the delegation from Mexico and were accompanied virtually by defenders from Colombia.

Another meeting will be in Medellin in October 2022 on the issue of forced disappearances, with defenders from the VIVX network working in collaboration with members of Comuna 13, an organization of family members of the disappeared.  Defenders from Mexico and Guatemala will participate virtually with their counterparts in Colombia.

Communicating VIVX to the World

Put on pause to attend to more pressing needs, the original vision of shifting public narratives is the next frontier. The next iteration of VIVX will have a public facing external communications strategy designed to cultivate a media ecosystem that will promote a positive perspective on the role of defenders as the frontline protectors of our world, and why society needs to protect them for the benefit of all.